Kerry Taylor Auctions are delighted to offer for auction one of the most comprehensive and complete collections of Vogue (mainly British) ever to come on the market. The collection formed the archive library of British fashion designer Sally Tuffin and features other insightful publications, such as Harper’s Bazaar and Le Jardin des Modes. The collection offers an extraordinary, in-depth look at the evolution of fashion - and of everyday life - throughout the 20th century. Heavily illustrated both with drawings and photographs, it documents a month-by-month commentary on the ever-changing modes. 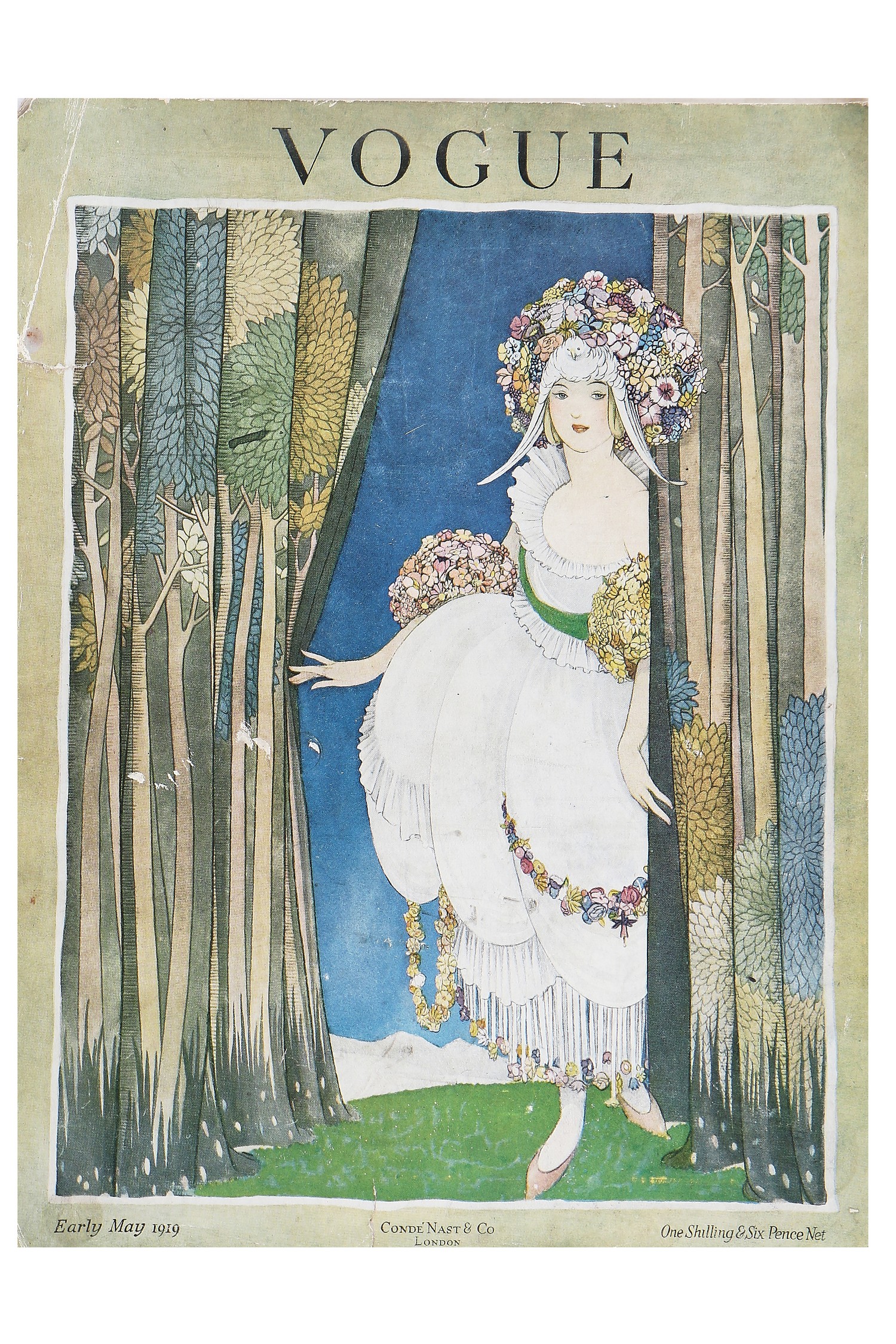 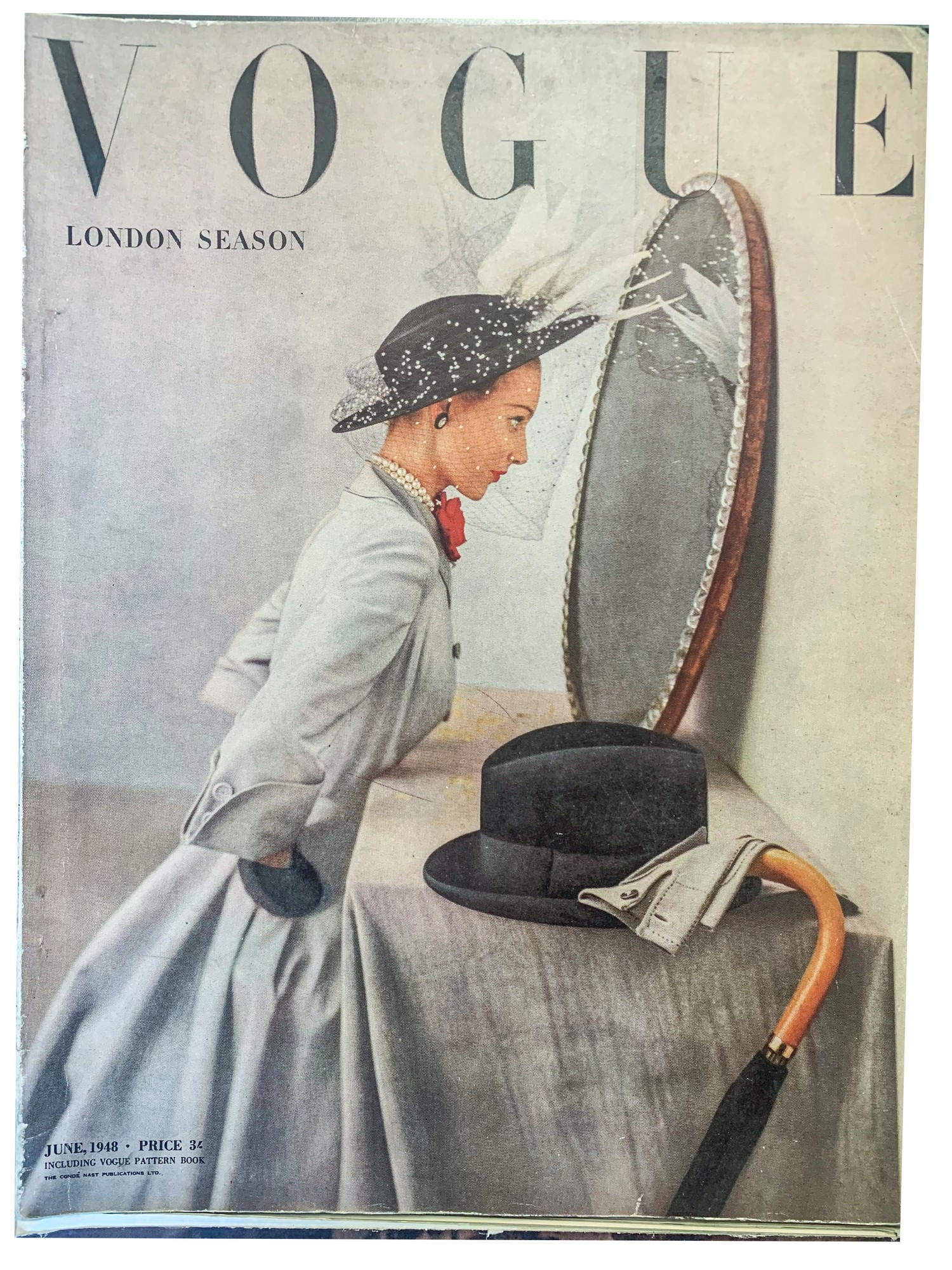 In the beautifully-bound volume of 1918 Continental issues (lot 323), illustrations of the latest designs from the major Paris houses are woven amongst glimpses of life during the First World War: a photo shows a crowded meeting held by The Woman Suffrage Party of New York City, reminding us that only a meagre 100 or so years ago women had only just gained the right to vote. 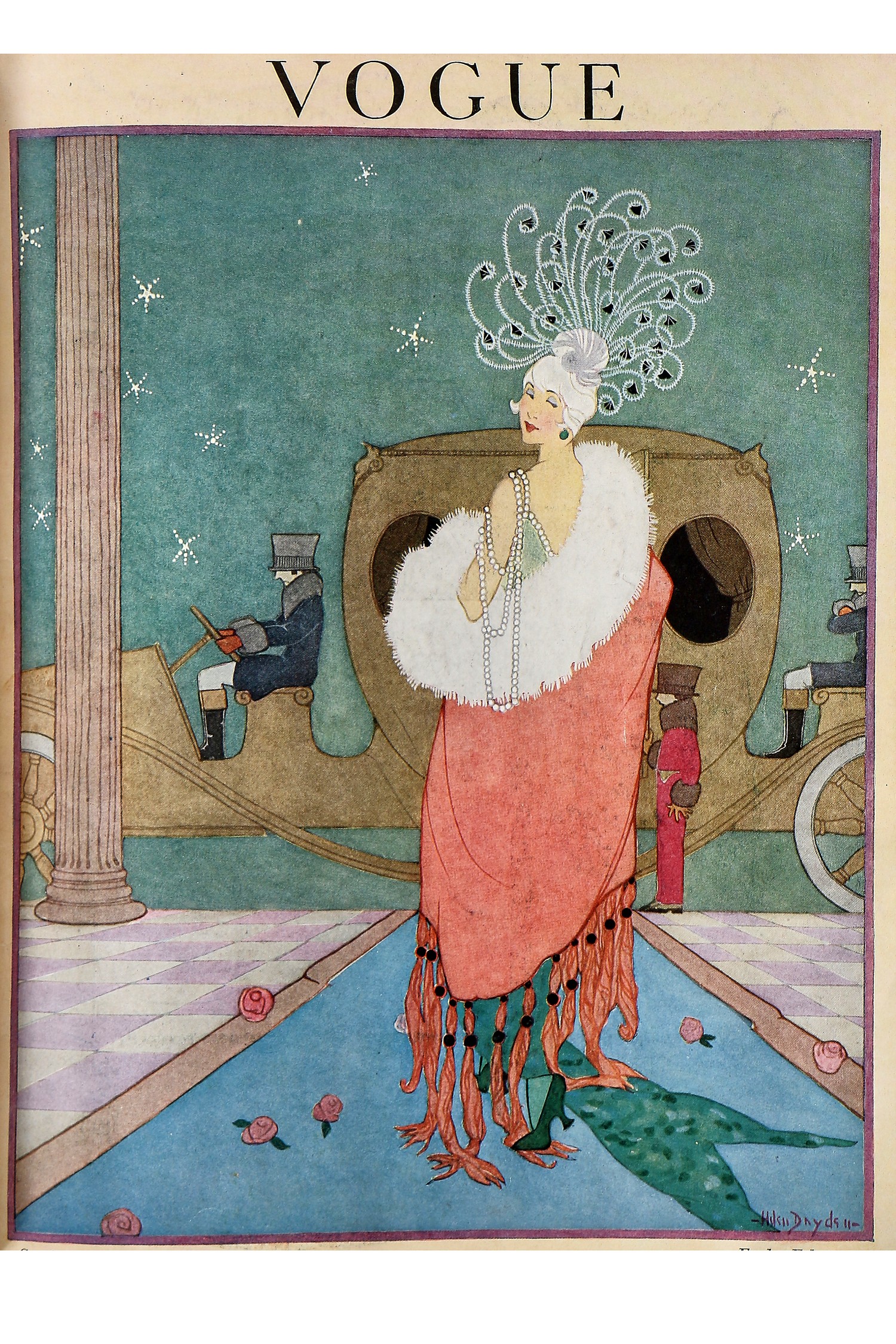 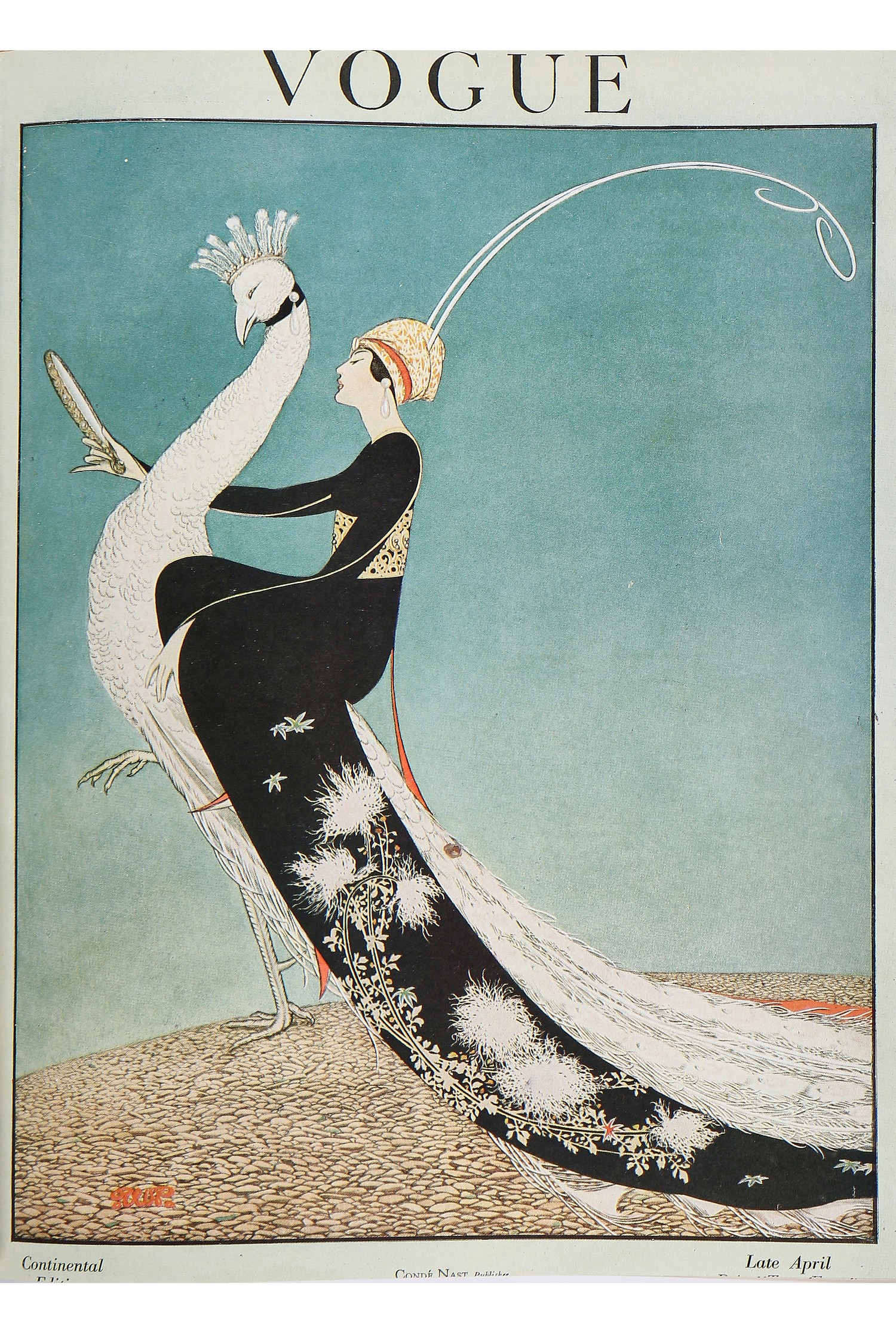 The contents of these early Vogues are sure to make every fashion historian wish they could travel back in time and be transported to Mrs. Chauncey Olcott’s ‘Jumble-In’, the second-hand charity shop she founded to raise money for the war effort. A photograph shows Mrs. Olcott proudly clutching her most recent donation: a gown from Lucile!

Highly collectable in themselves, the Vogue covers alone are to-die-for, and beautifully illustrated throughout. But admirers of the publication as an art form will have to compete against those who desire the magazines for their highly-prized archival content: early, never-before-seen designs by all the major Paris houses including Chanel, Lanvin, Callot Soeurs, Paquin, Worth and others are featured. 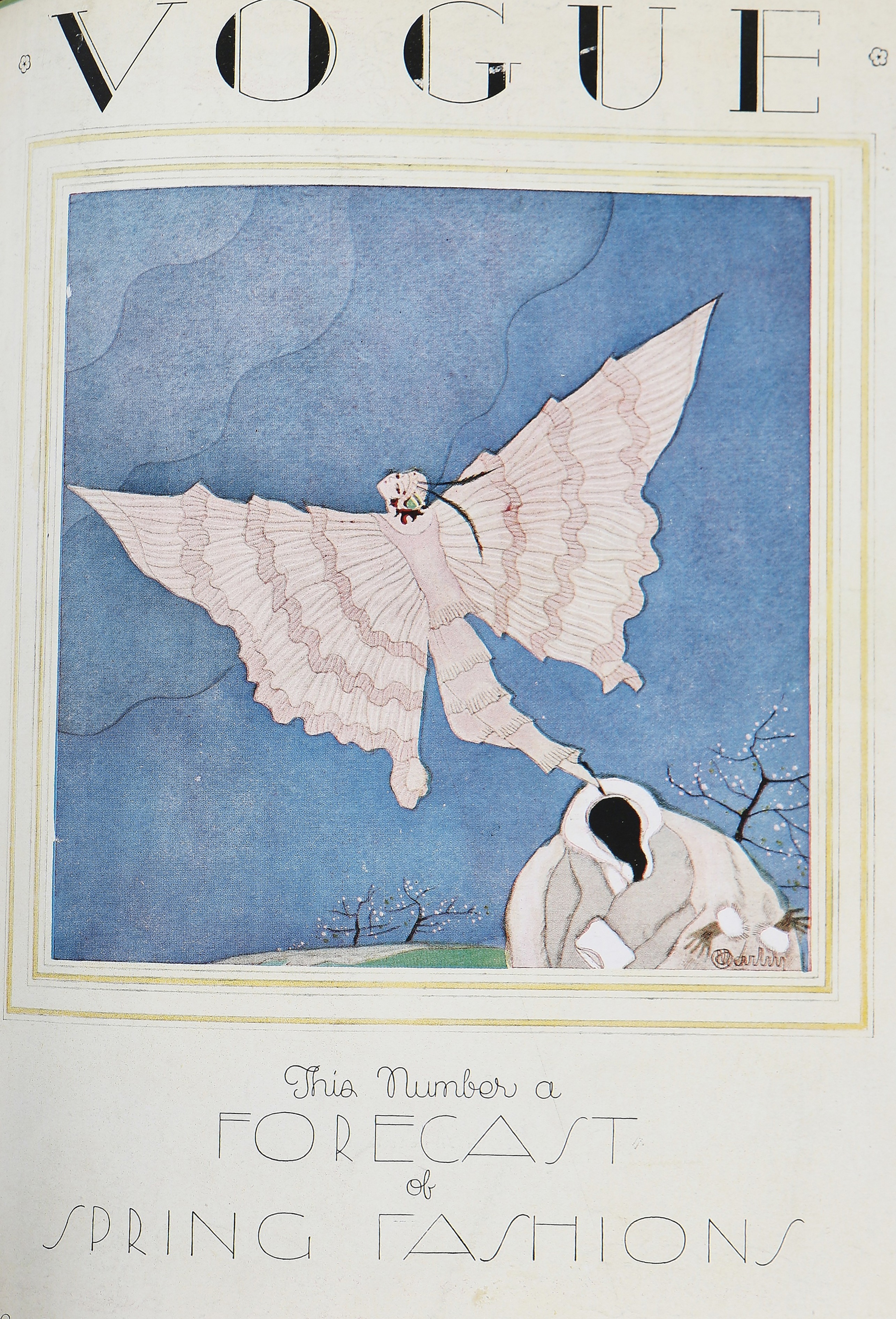 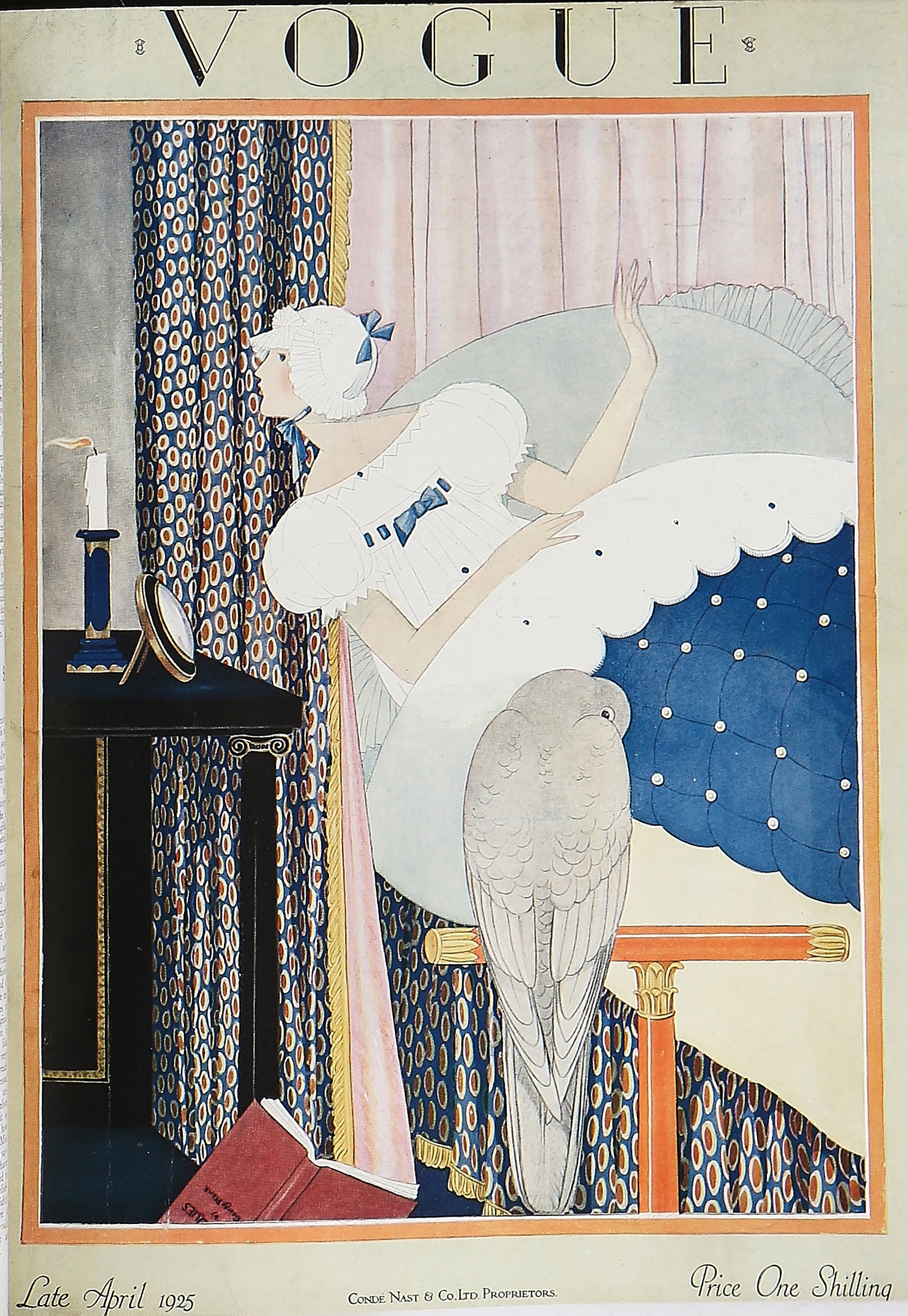 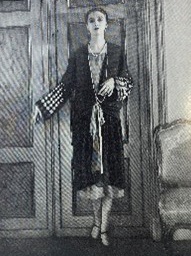 An invaluable historical resource, the illustrations are frequently accompanied by informative articles, giving insight into the evolution of each fashion house. One such article from the early June issue of 1927 is entitled ‘Chanel Opens Her London House’ and reveals: ‘The Chanel workrooms in London employ only English workgirls under the direction of French ‘premieres’…French chic adapted to English tastes and traditions’.

From the golden age of couture during the 1950s we see elegant models wearing designs by Balenciaga, Christian Dior, Givenchy, among others…

The Vogue lots are presented chronologically and range from those early issues, right up to a complete run of British Vogue, 1990-2000 (lot 385). This vast and impressive collection sat on the shelves of the design library of Sally Tuffin for decades, and these issues will surely go on to inspire another generation of designers, historians and curators.