Fit for a Prince!

Prince Rupert, a Bavarian aristocrat who was brought up and educated in England, started his professional career as a young merchant banker in London during the ‘swinging sixties’.

He was charming, good with people and possessed a shrewd financial brain - all valuable talents in his chosen career path. He became something of a trail-blazer, being the first to specialise in the financial management of some of the world’s leading super groups and he was dubbed the ‘Prince of Pop’. Although he mixed with the world of highly fashionable and sometimes radically dressed rock stars and celebrities, his own sartorial taste could be best described as gentlemanly and refined. He admitted that despite representing some of the most famous bands in the world, he preferred to listen to classical music and was never tempted by the rock’n’roll lifestyle. 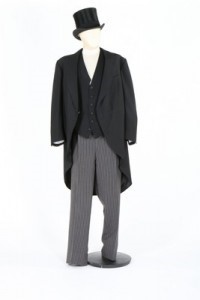 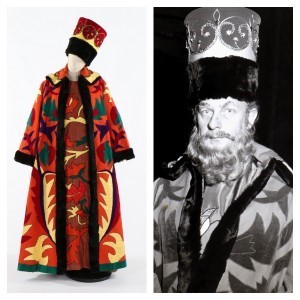 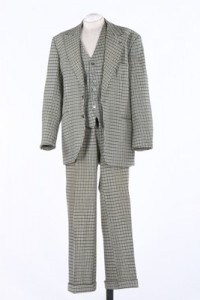 His shoes and monogrammed embroidered slippers were all bespoke – the majority by Anthony Cleverley. Prince Rupert loved ties and owned around three hundred of them in every colour – his favourite being blue and his favourite maker Christian Dior. The collection includes an array of boldly-coloured and patterned broad kipper ties which date from the late 1960s by designers including Mr Fish and Deborah & Clare. He was a frequent traveller (often by Concorde) and there are fifteen pieces of Louis Vuitton luggage ranging from briefcases to large suitcases and folders of Concorde stationery. 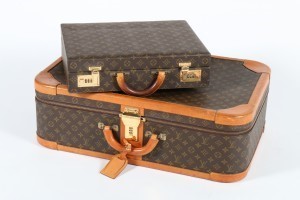 In his autobiography Prince Rupert stated that like his father before him, he was a great believer in the importance of ‘Tenue’, a single French word that encompassed ‘emotional control, impeccable manners, elegant dress and correct posture’. His wardrobe reflects this desire for refined elegance as well as his sense of fun and love of colour in his choice of accessories.

The wardrobe of the late HSH Prince Rupert Loewenstein, lots 260 to 293 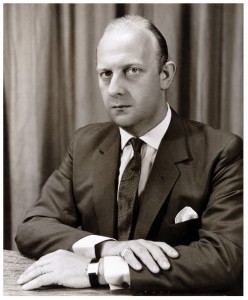