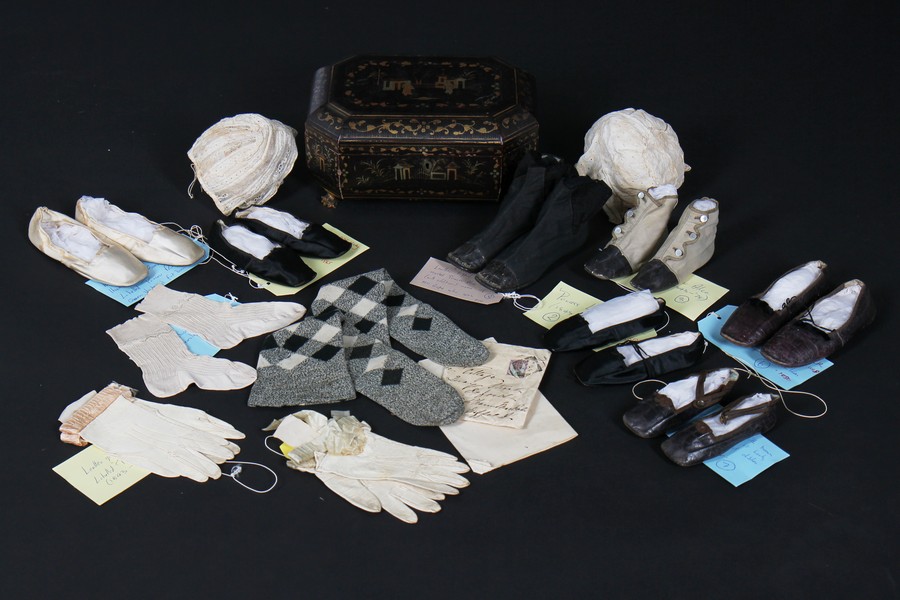 As we welcome the birth of Her Majesty the Queen’s 11th great-grandchild Lilibet Diana Mountbatten-Windsor, our minds turn to the fashionable infant wardrobes of her royal ancestors. Our 'Vintage, Antique Textiles & Passion for Fashion' auction on 15th June includes a rare collection of miniature accessories once worn by the children of Lilibet’s great-great-great-great-grandmother Queen Victoria (lot 347).

‘The Royal Family in 1846’ by Franz Xaver Winterhalter, copyright The Royal Collection

Dating from the 1840s through to the 1850s, the collection of tiny shoes, gloves and socks was lovingly kept in a wooden box by the children’s nanny, Mrs. Mary Thurston, who was employed by the Royal Family for 22 years from 1845 to 1867. 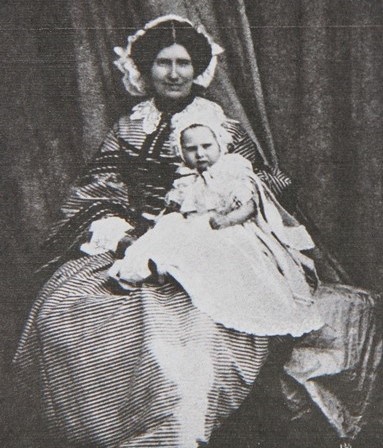 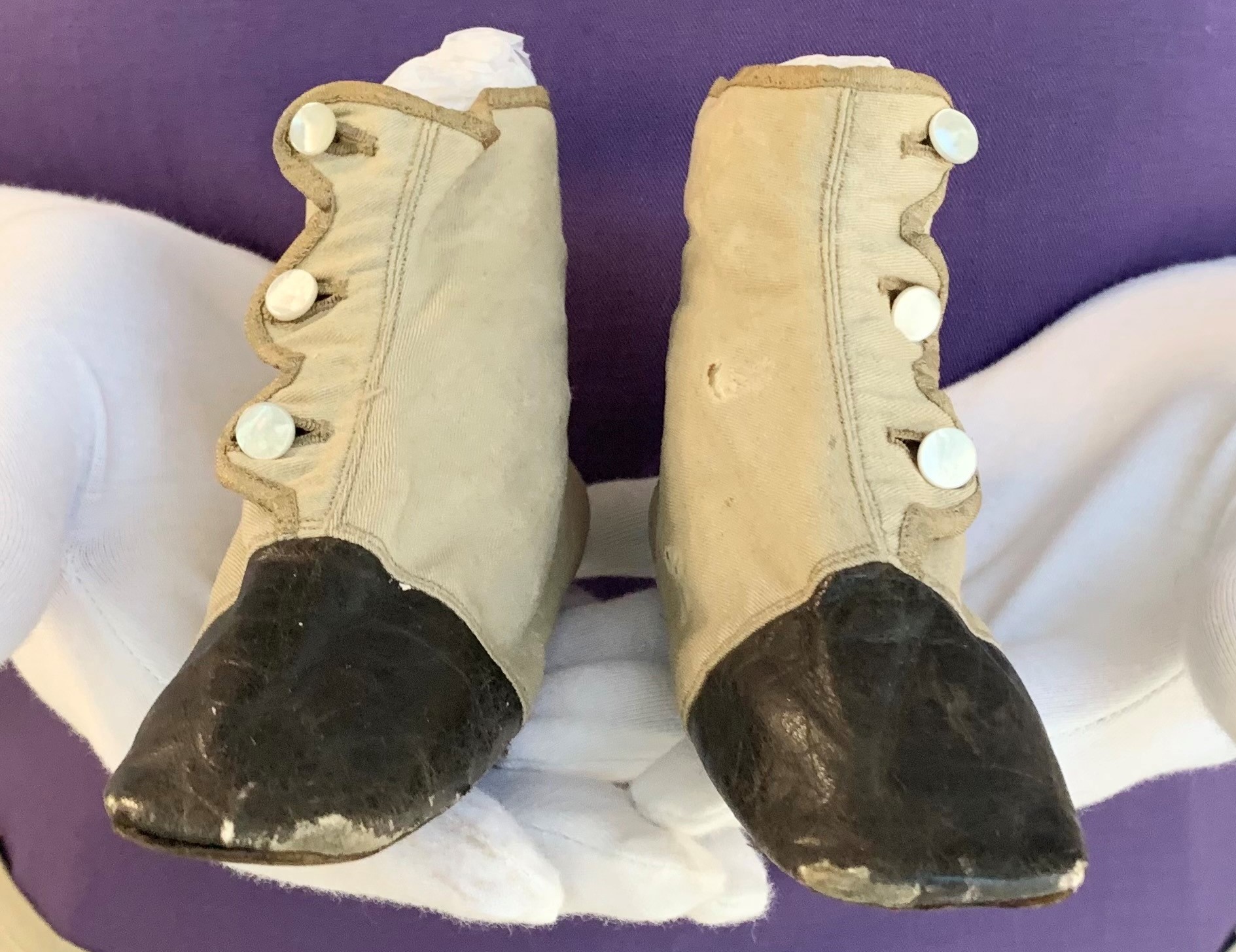 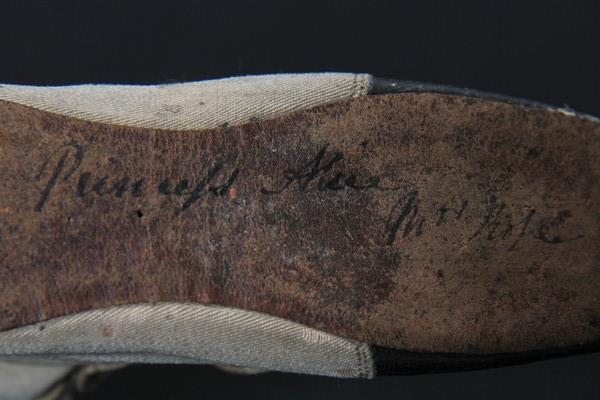 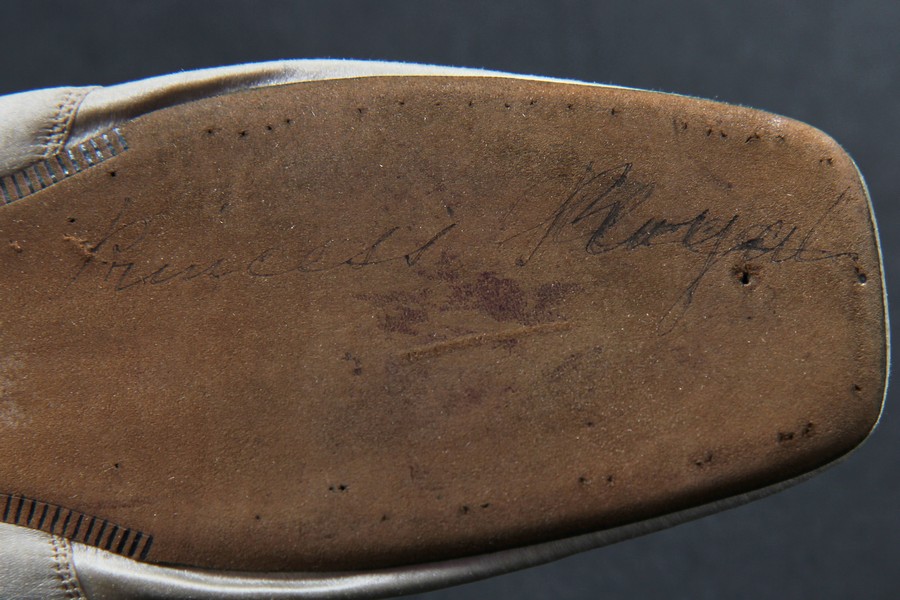 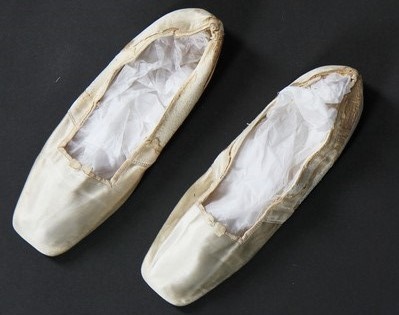 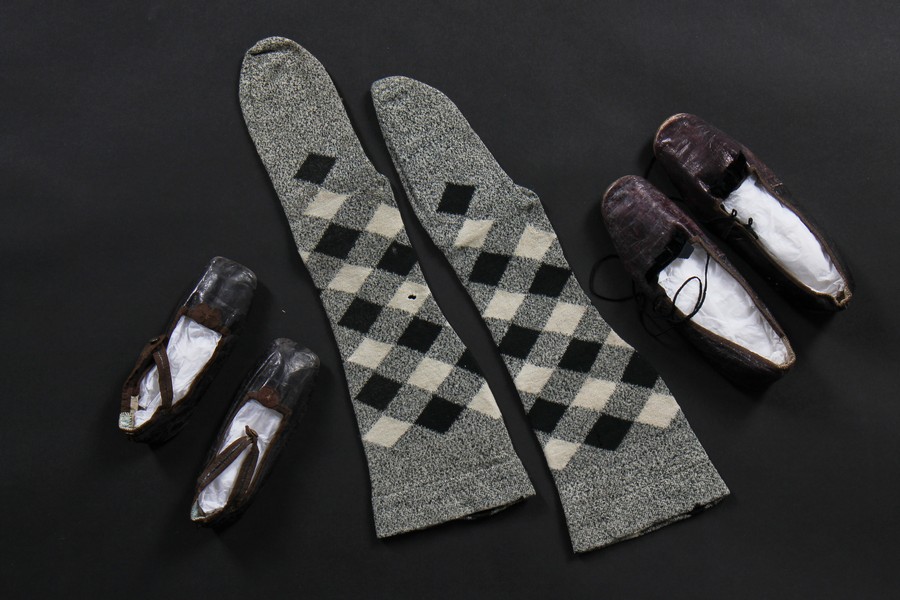 Queen Victoria herself is also represented in our sale, which includes not one but two pairs of silk stockings once belonging to the monarch, each knitted with large imperial crowns and monogrammed ‘VR’. 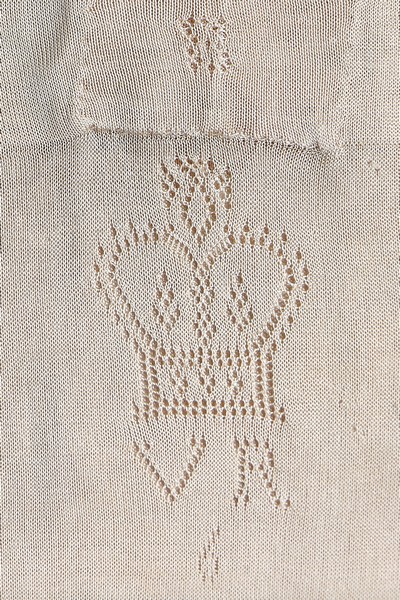 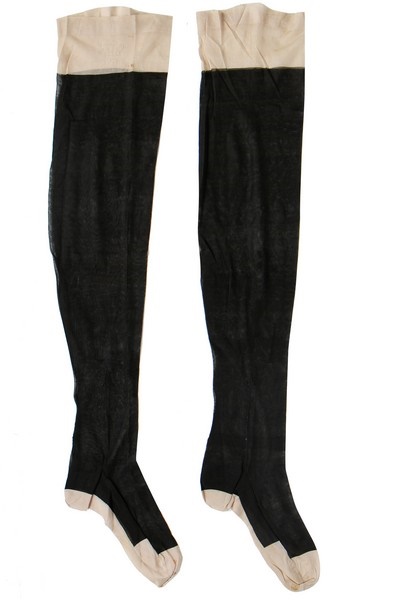 And travelling forward in time more than 130 years, our sale also includes three British-made bespoke creations for Sarah Ferguson, Duchess of York. Dating from 1986-1991, all are brightly coloured and in joyful prints which - in keeping with the protocol of royal fashion - ensured the Duchess would be easily spotted amongst the crowds during official public engagements. 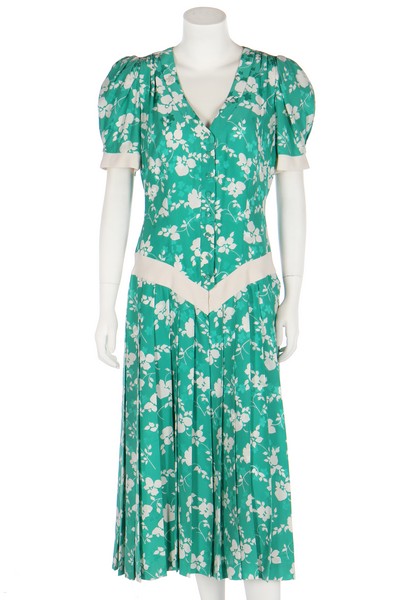 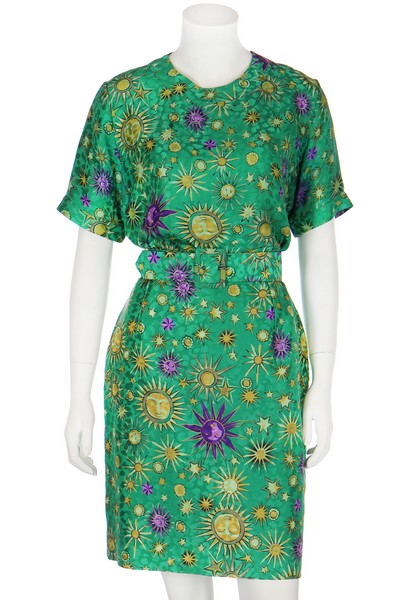 Two of the ensembles are by British couturier Lindka Ceirach, who also designed her wedding dress. The Duchess selected Lot 342- the teal printed day dress- to wear during a visit to the Berlin Wall in May, 1989, where she was photographed visiting school children and also behind the wheel of a bus. Lot 343, the pink floral silk dress, was worn during an official royal tour of Canada in July 1987, and again during a visit to Mauritius in September of the same year. And lastly, the sun and star printed bright green silk ensemble by Tomasz Starzewski was worn in part to attend Royal Ascot on the 20th May, 1991. The Duchess’s complete ensemble that day included a purple skirt, tailored green jacket, matching clutch, gloves and a wide-brimmed hat with purple ribbon trim - a head-turning look she re-interpreted for the wedding of her daughter, Princess Eugenie, in 2018. 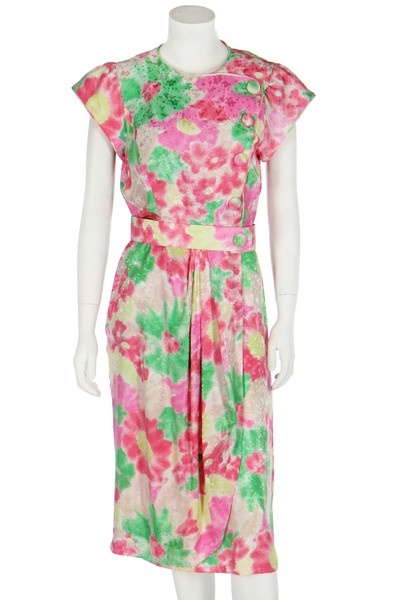 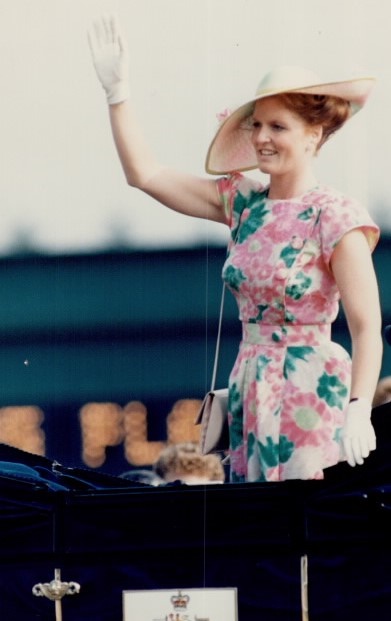