Our first sale of 2018 includes  two interesting and wide-ranging collections - from the late Anne Greaves and Stephen Furniss. Following on the great success of the last auction, we are pleased to also include Part II of the fabulously glamorous and superbly tailored Jean-Louis Scherrer archive (lots 104-139).

We have a strong vintage section with the 1920s-50s well represented as well as antique dresses from the 18th century, including a beautiful French blue and white striped open-robe, a silk stomacher and others. There are also brightly coloured 17th century border band samplers from the collection of the late Enid Purvis, better known for her extensive lace collection. 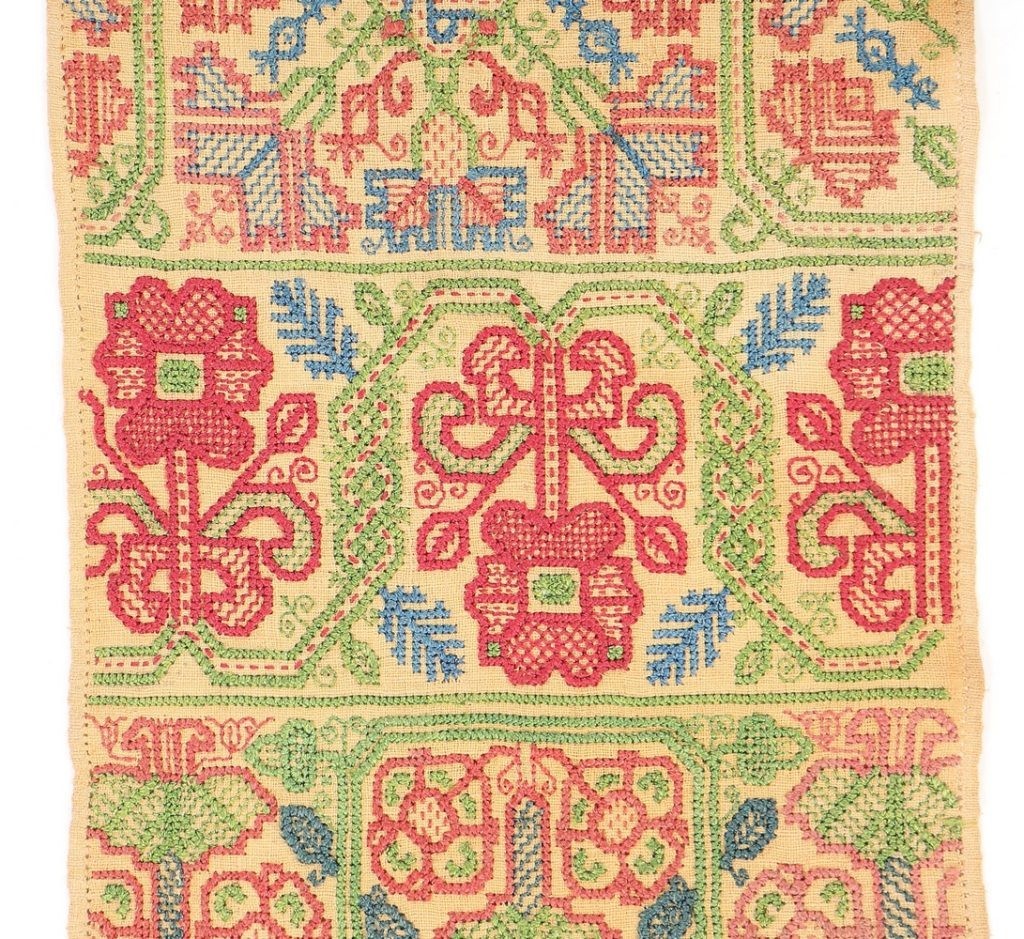 Lots 153 to 215, plus 449 to 452, are from the collection of the late Anne Greaves. Anne’s love of vintage fashion began when she inherited two 1920s dresses from her great aunt. Her collection dates from the 1880s to the 1980s and includes a fascinating celebrity section. She regularly visited New York in the late 70s-early 80s and attended Light House Charity 'Posh Sales' at 111 East 59th St, in aid of the blind and visually impaired. Celebrities including Joan Crawford, Anthony Quinn, Peter Cushing, Jackie Onassis and Lauren Bacall (who was the same size as her) regularly donated garments and where possible the original receipts have been matched up with the garments. 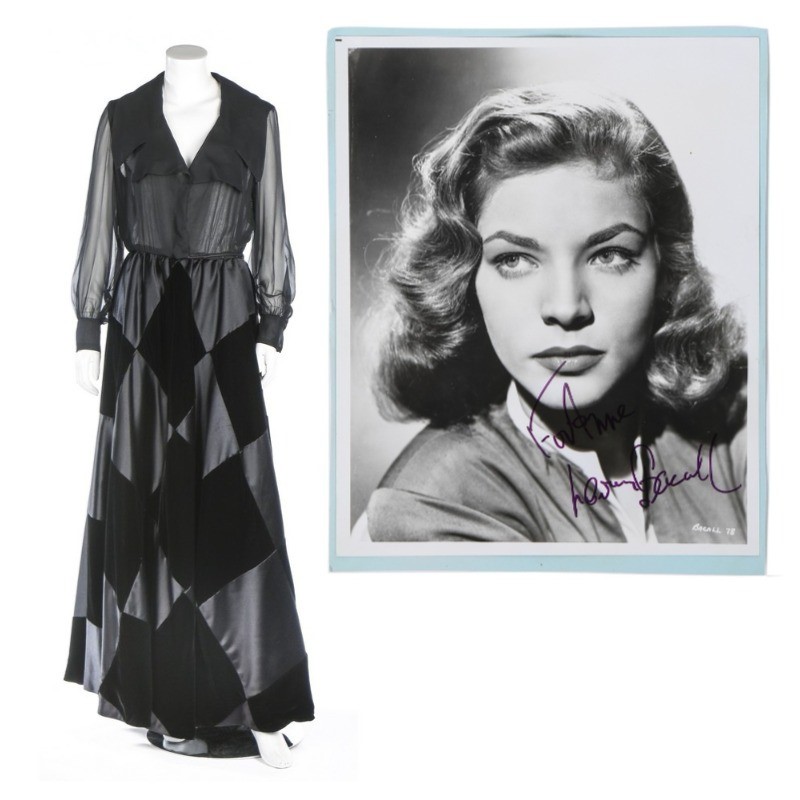 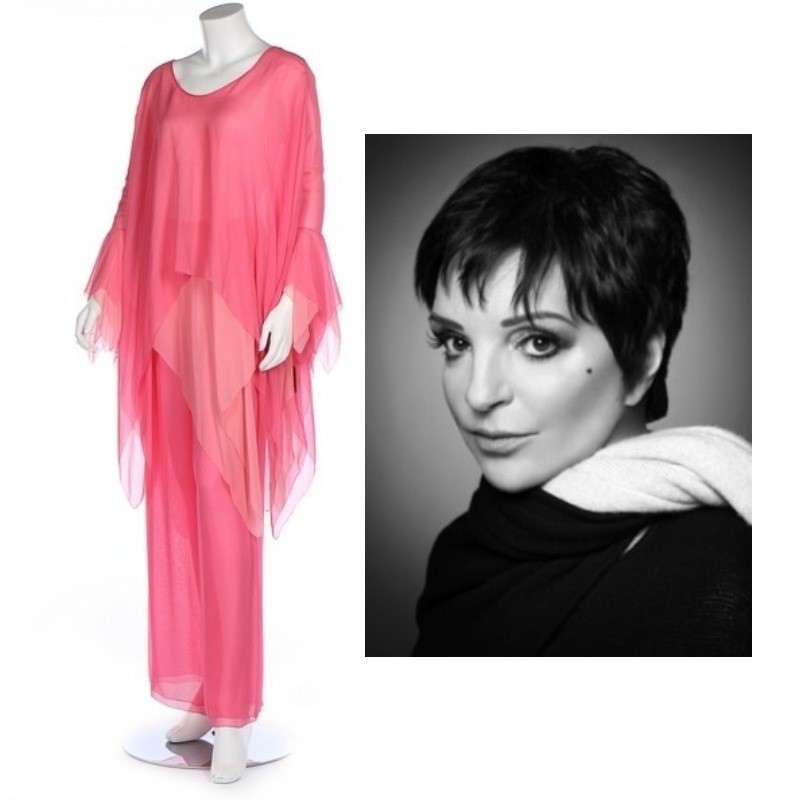 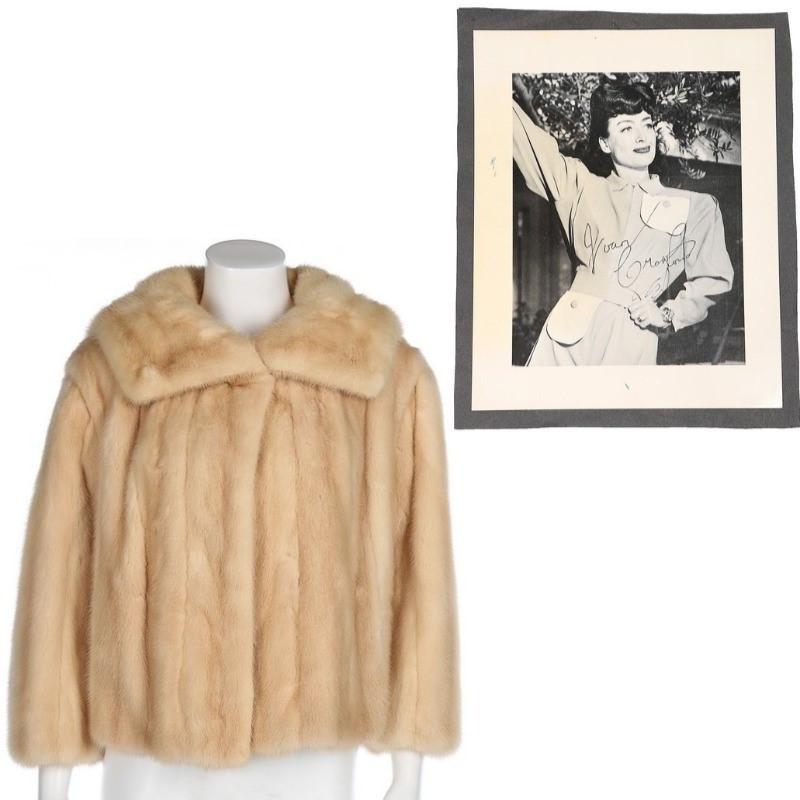 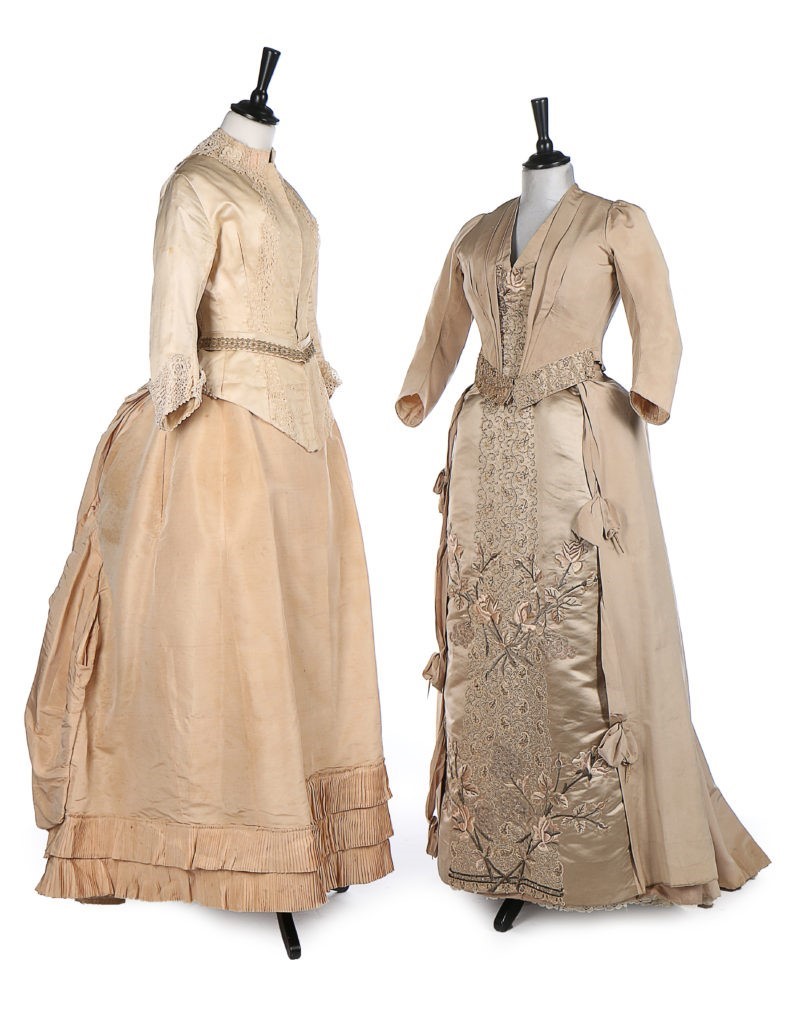 Lots 252 to 307 are from the collection of Stephen Furniss, who worked for Bonham's from 1970 to 1980, during which time he established their Costume department. He continued working with and collecting vintage fashion upon his departure, founding Parlour Antiques Ltd in 1983. During this time Stephen supplied period costumes for television productions, including 'Brideshead Revisited', dressing actors such as Jeremy Irons and Anthony Andrews. In 1996 he was asked to lend a large quantity of items from his collection to the Imperial War Museum, London, for their 'Forties Fashion and the New Look' exhibition, and more recently in 2015 for their 'Fashion on the Ration' exhibition. One of the rarer pieces is an American ‘Victory’ dress, worn to celebrate the end of World War II (lot 284, below). 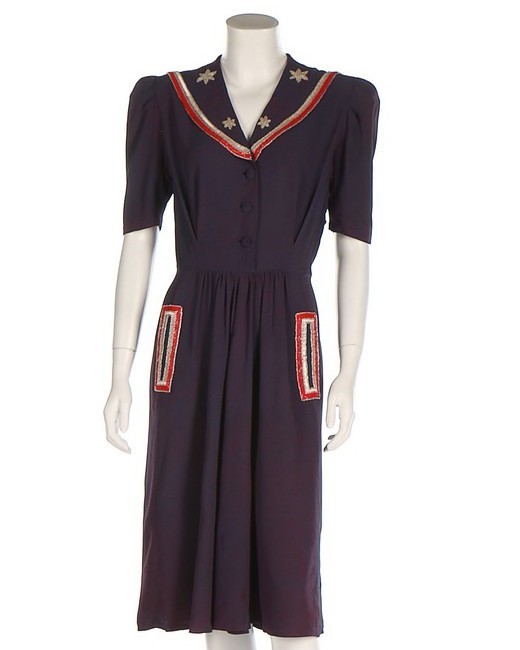 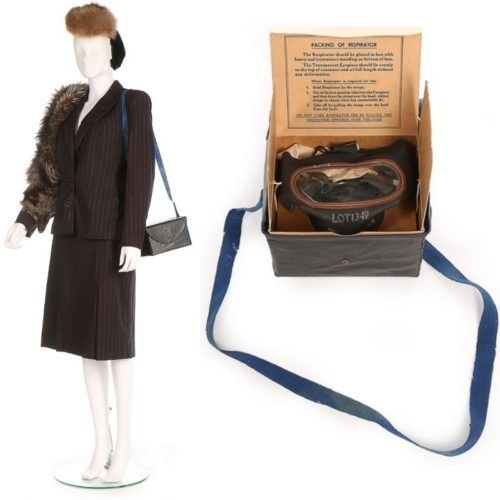 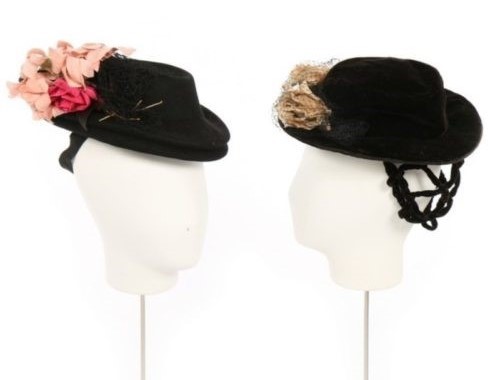 Stephen’s interest also extended to needlework and samplers. Lot 499 is a silk embroidered silk mourning picture that records the sad demise of Mrs Sarah Mills and her four children as well as Mr James Smith (possibly her brother), ‘who went to the West Indias (sic) in 1783 and died in 1787 aged 20 years in the province of Spring Villa Rio Nova St. Mary's Jamaica', presumably to work on a plantation. 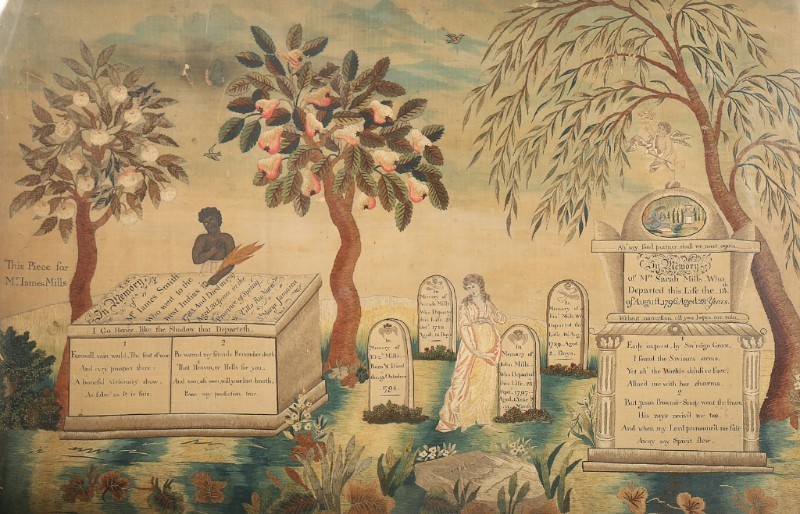 Whatever your interest, from thigh-high Victorian fetish boots to exquisite examples of embroidery, we have it all!

We hope you enjoy looking through the catalogue, please do contact us to request condition reports or to leave bids.