The vEnt Archive by Simon Heah

In the 1990s on Ledbury road, there once stood a curious little shop with large front window and a narrow, tiny interior filled floor to ceiling with vintage treasure. The ‘v E n t’ boutique was established by Simon Heah in late 1995 and ran till 2003. During these fleeting years, the who’s-who of the fashion world made pilgrimage to squeeze between the racks, hunting for inspiration. An avid collector since his childhood in Singapore, Simon had relocated to London in adulthood, and it was by chance he stumbled across the unique retail space- the perfect setting for him to present his discovered treasures to the world. He recalls: ‘I had the most wonderful journey with v E n t . It had a peculiar energy that attracted a rather special crowd including most of the designers and fashion houses, locals and some recognisable names. Often I was quite oblivious to it and would only be enlightened after’. 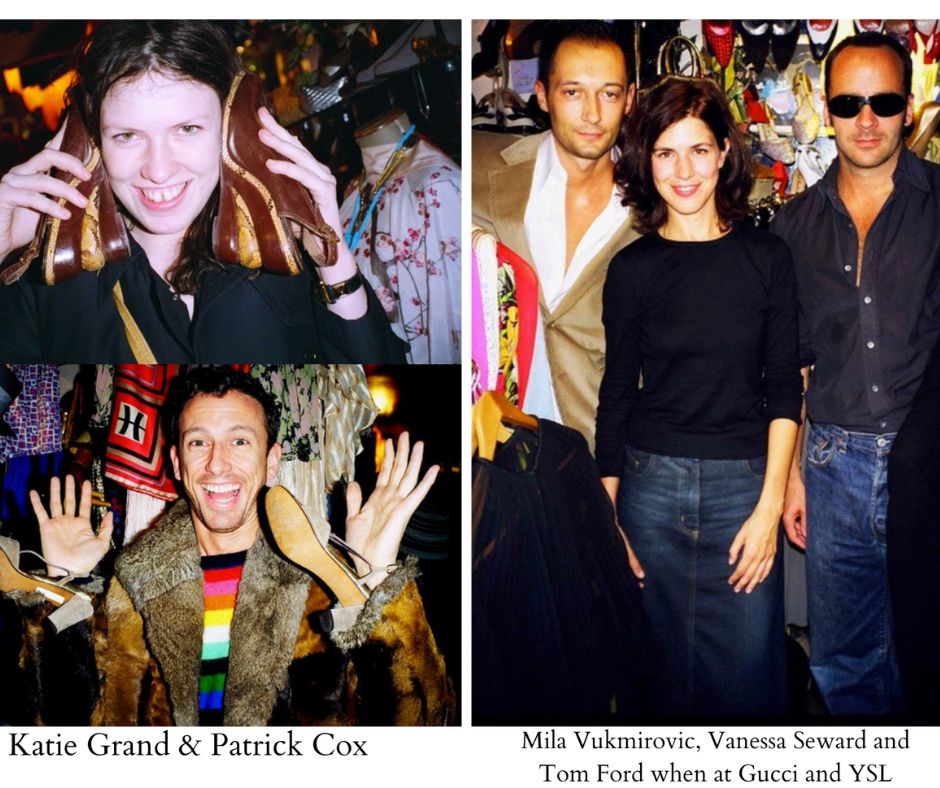 A creative through-and-through, during these years Simon was also keen photographer, often candidly snapping his visitor’s as they browsed: ‘This was a pre-digital period, before the street style brigade were active and I wanted to capture the moment an item found its new home and owner. This felt like the completion of an act of pairing, and it was this moment that was important to me. Perhaps it was the documentation of where each item went that I found compelling. The photographs were taken with a Canon Epoca camera which I found captured the right atmosphere’.

Simon’s eclectic taste is evident throughout the archive: a rainbow of prints and colours mix with interesting textures, with fashion pulled from almost every decade of the 20th century: ‘I never really look for labels as such. For me it was more important about what the piece was, rather than who made it’. Whilst not being driven by labels, woven throughout the collection are pieces by Azzedine Alaïa, Gucci, Chanel and Yves Saint Laurent. 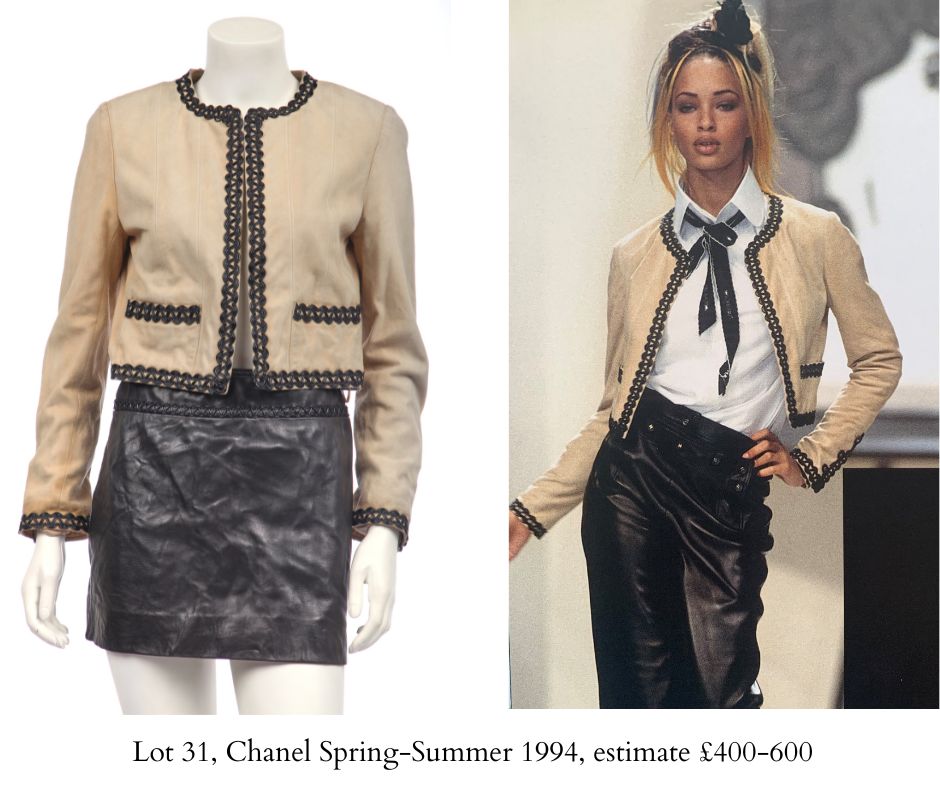 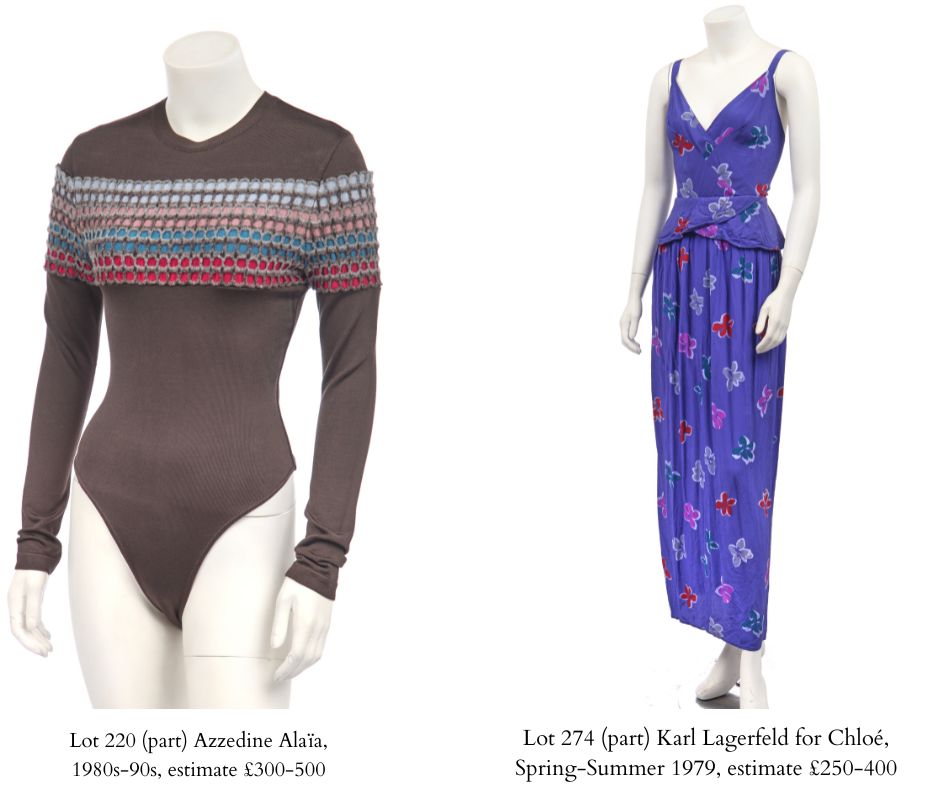 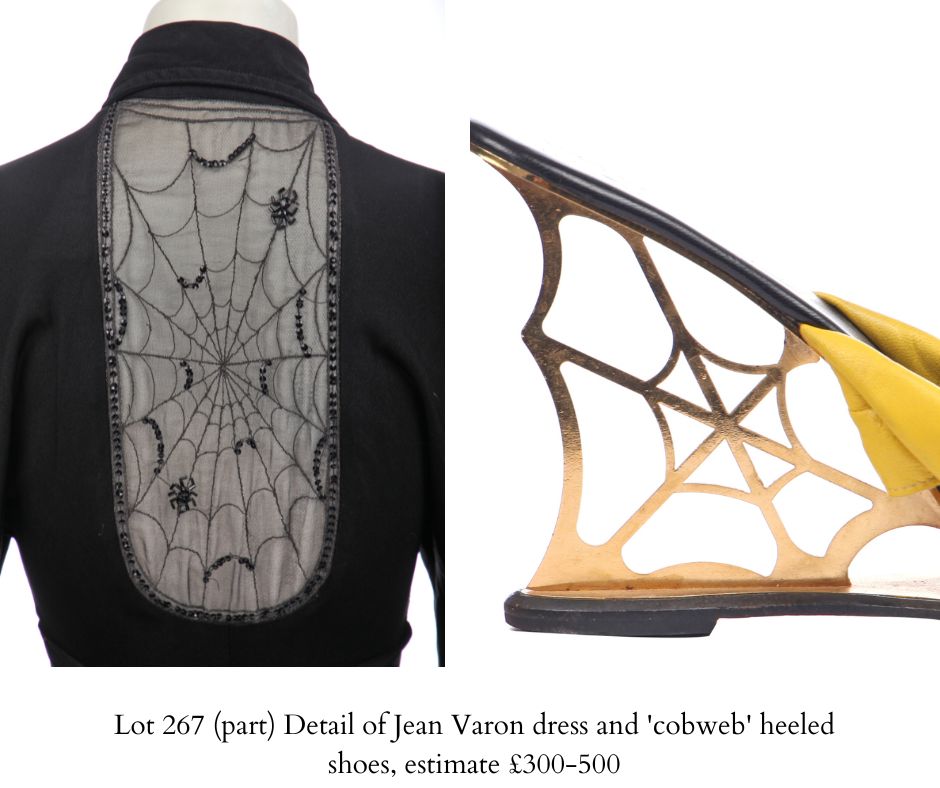 Simon made the decision to close his doors in 2003: ‘A lot of fashion house used to come to me. And I was very happy to be in that loop. And I was always trying to show things I thought would be relevant to the time. And I found that fashion cycle to be getting smaller and smaller…they would bring out the same thing much quicker…And I felt like I had presented everything already and time wasn’t fast enough to have ‘new vintage’….When I closed the store, I wanted v E n t  to disappear in a flash and ever since, I’ve quietly stored everything for close to 20 years. It just felt like it was time to reintroduce them to the world and unleash their energy!’ 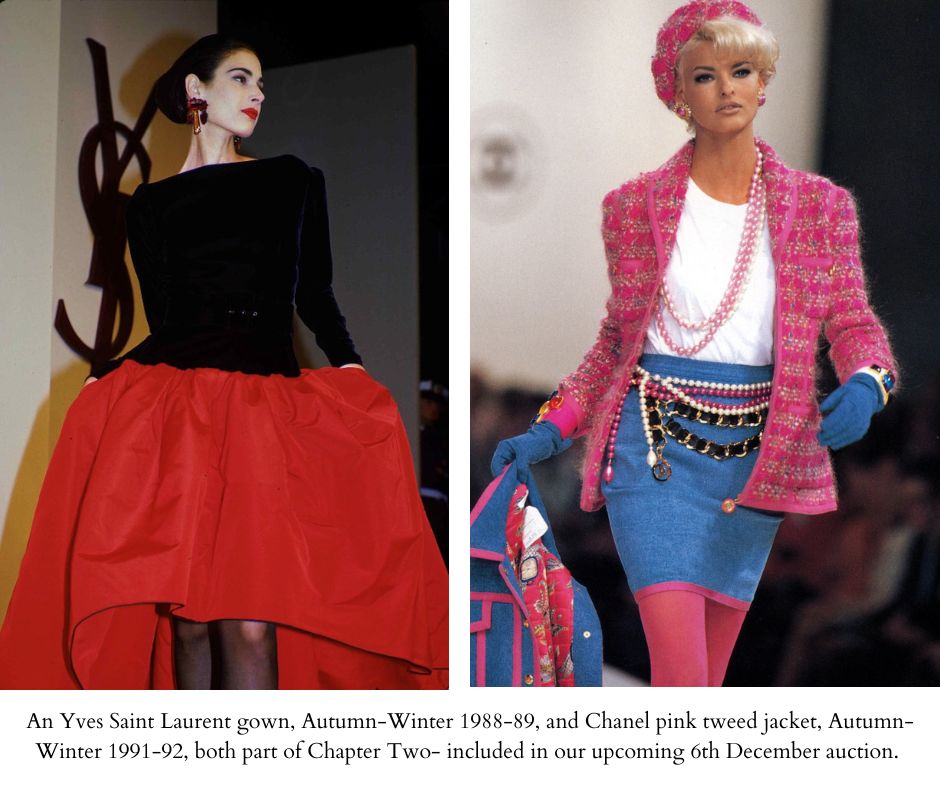 The first chapter of the vEnt archive will be included in our 25th October auction, followed by the second chapter in our 6th December sale. To view the archive, search ‘Simon Heah’ within each catalogue.

With thanks to Simon Heah.