Our April 28th sale features the Wendy Dagworthy archive. Dubbed the ‘High Priestess of British fashion’ by the Daily Telegraph, she rose to prominence and became a key player in the London fashion scene of the 1980s (Betty Jackson worked as her assistant at that time). Dagworthy’s signature look was loose, layered clothing, often accessorised with turbans or hats. The clothes were made of high-quality, natural fibres, often combined with Liberty prints or checked wools in heather tones or vibrant pinks, reds and oranges. The sale includes pieces from many of her key collections. 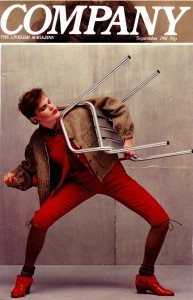 From her 1971 Hornsey College of Art Graduation Show there are cute knitted ensembles with shorts, bras and trousers with cruise liner hems. After leaving college she started her business from her bedroom, making glam-rock style shimmering jackets piped in black and white satin. Bryan Ferry and Roxy Music were among her first clients.The clothes she made in the early 1970s had a slightly retro 30s feel to them following the mood of the time (Barbara Hulanicki and Ossie Clark were similarly influenced) and often incorporated art-deco buttons or vintage-style prints. Wendy became well known at this time for quilted satin jackets and her wedding dress has a matching jacket which is typical. 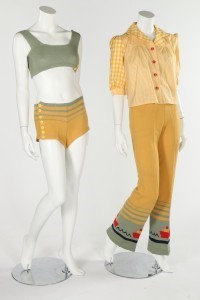 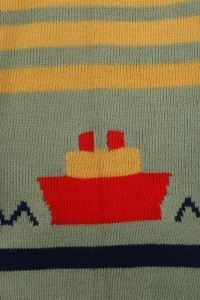 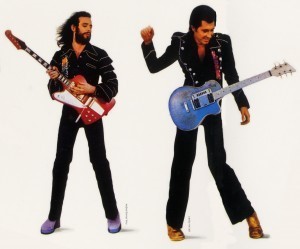 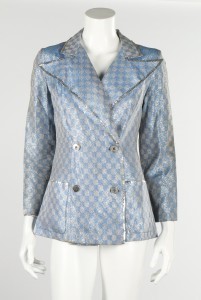 However, it was in the 1980s that her business really took off. This sale includes many of the key collections with multi-layered complete ensembles for both men and women. Although the business was highly successful, it ran into difficulties at the end of the 80s when Europe suffered a massive economic downturn and export sales dried up. After closing her label in 1988, Wendy has continued to be an intergral part of British fashion, helping establish the first incarnation of what is now British Fashion Week. Through her extensive teaching roles at both Central Saint Martins and the Royal College of Art, Wendy has helped train and foster some of the leading talents in British fashion, including Hussein Chalayan, Alexander McQueen, Stella MaCartney and Erdem. In 2011 she was awarded an OBE for her services to the British fashion industry.

Although Wendy Dagworthy's work is well represented in many of the major fashion museums internationally, they are also eminently wearable. When asked to give her top style tip, Wendy is quoted as saying: "Just really enjoy what you wear". We couldn't agree more, and with this collection of colourful and effortless pieces, we hope that you do. 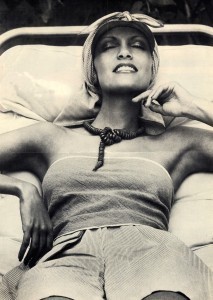