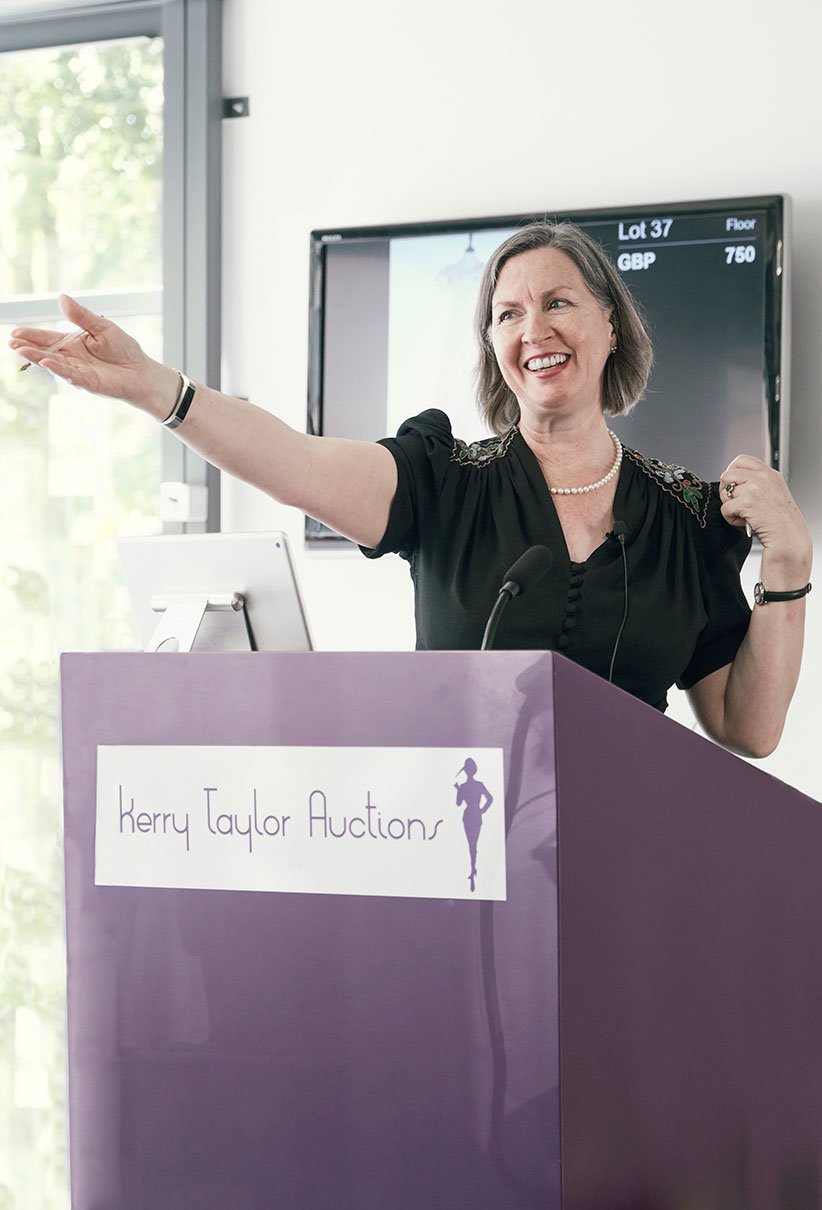 Kerry Taylor joined Sotheby’s in Chester in 1979 and rapidly rose through the ranks, becoming the youngest auctioneer in the company’s history at just 21. In the early 1980s, she was made a director. In 1986, she re-established auctions of costume and textiles at the New Bond Street saleroom. She established KTA in the autumn of 2003, and at long last was able to focus on her passions – fashion and textiles. Over more than 40 years she has handled some of the most historically important collections and individual pieces. She has sold wardrobes and garments belonging to style icons such as the Duke and Duchess of Windsor, Princess Diana, Audrey Hepburn, Diana Vreeland, Ava Gardner, Elizabeth Taylor, Daphne Guinness, Lesley Caron, Celia Birtwell, Jordan and Bjork. Many of her discoveries now sit in international museum collections and archives and she has forged close relationships with all the major fashion museums worldwide.

After four decades working in this field, it is Kerry’s unrivalled experience, expertise and passion for the subject that make her sales unique and so highly respected.

Kerry is a regular contributor to television programmes and is the go-to person for journalists worldwide on the subject of historic and vintage fashion. In 2007 the Guardian voted her one of their ‘Women of the Year’ and she has been profiled by publications such as British Vogue and the New York Times.

Kerry occasionally acts as a consultant to other leading international auction houses and regularly works with major museums: lecturing, providing valuations and assisting with funding applications, as well as sitting on the UK Government’s Export Review board. She is the author of ‘Vintage Fashion & Couture, from Poiret to McQueen’, published by Octopus in 2013 and ‘Galliano: Spectacular Fashion’, published by Bloomsbury in 2019 which can be purchased here.

Lucy joined Kerry Taylor Auctions in September 2010 and is a graduate of the London College of Fashion with a Master’s degree in the History and Culture of Fashion.

Lucy celebrates ten years working for KTA in 2020, and during that decade she has assisted with a wide range of high-profile and historic auctions, which include the sale of items from the wardrobes of Princess Diana, Björk, Amy Winehouse, Olivia de Havilland, Winston Churchill and Joanna Lumley, to name but a few. Lucy ensures the smooth running of our auctions at all stages by assisting with valuations and cataloguing and by acting as an auctioneer on sale days alongside Kerry. She also manages our highly-skilled support team, curates our pre-sale exhibitions and masterminds our social media presence. 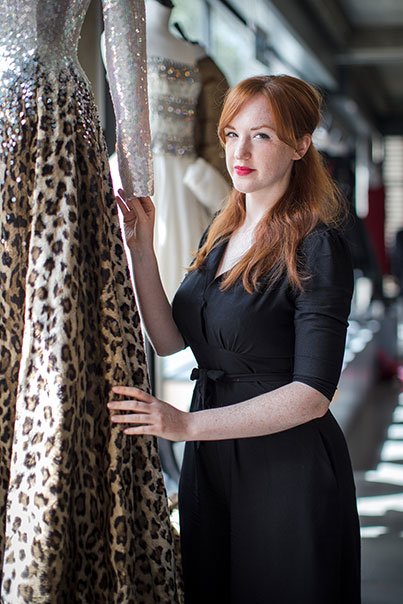 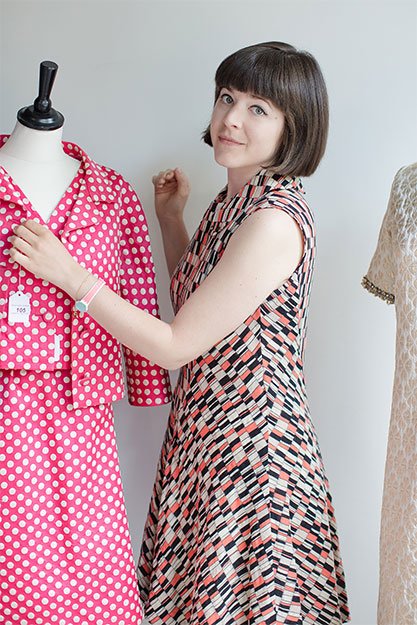 Victoria joined us in May 2019. She is a graduate of the University of Glasgow with a Master’s degree in Art History: Dress & Textile Histories.

Victoria oversees our client services and is often the first point of contact, assisting clients with general advice, shipping requests, condition reports and pre/post-sale administration. Fluent in French and German, she is the friendly face who welcomes you on sale days.