Over the years it has been our privilege to handle some of the most important examples of antique fashion ever to come onto the market. These include a rare crimson velvet jerkin, circa 1610-25, which achieved £60,000 (2019), and a fine French grand habit de cour bodice, 1765-75, which achieved £42,000 (2017). Many of these rare pieces now reside in important private collections and museums the world over.

We are often entrusted with highly significant private estates: in 2011 we sold the Mary Holden Illingworth collection (1838-1908), a superb Victorian wardrobe which had been handed down the female line of her descendants for generations. Many of the garments were described in her diaries. Highlights included a c. 1855 riding habit complete with hat, which made £26,000, and the voided velvet Charles Frederick Worth gown worn by Mary’s mother to attend her wedding in 1881, which sold for £7000.
In 2018 we offered for sale the Sizergh Castle Collection, which featured 17th and 18th century dress and textile treasures that had lain untouched for centuries. It included two identical robes à l'anglaise and one pair of shoes, all in matching Spitalfields silk dating from the 1730s, designed by Anna Maria Garthwaite.

There is strong demand for stage costumes worn by the leading dancers of the 20th century, such as Nijinsky, Nureyev and Fonteyn. Particularly collectible are outfits worn by dancers of the Ballets Russes, the ballet company founded by impresario Sergei Diaghilev in 1909. Diaghilev brought together the leading dancers, composers and artists of the time to create ground-breaking productions which changed the face of ballet.

The sets and costumes were as dramatic as the music and performances. He commissioned designs from his Russian compatriots Natalia Goncharova and Léon Bakst, as well as leading European artists such as Matisse and Picasso, who had never designed for the stage before. Coco Chanel was the only fashion designer ever to work with him, on 1924’s Le Train Bleu.

Diaghilev died penniless in 1929; many of the stage costumes were seized in lieu of debts and came onto the open market in auctions organized by Sothebys in the 1960s and 70s. Combining as they do art, fashion and ballet, they are highly prized today. 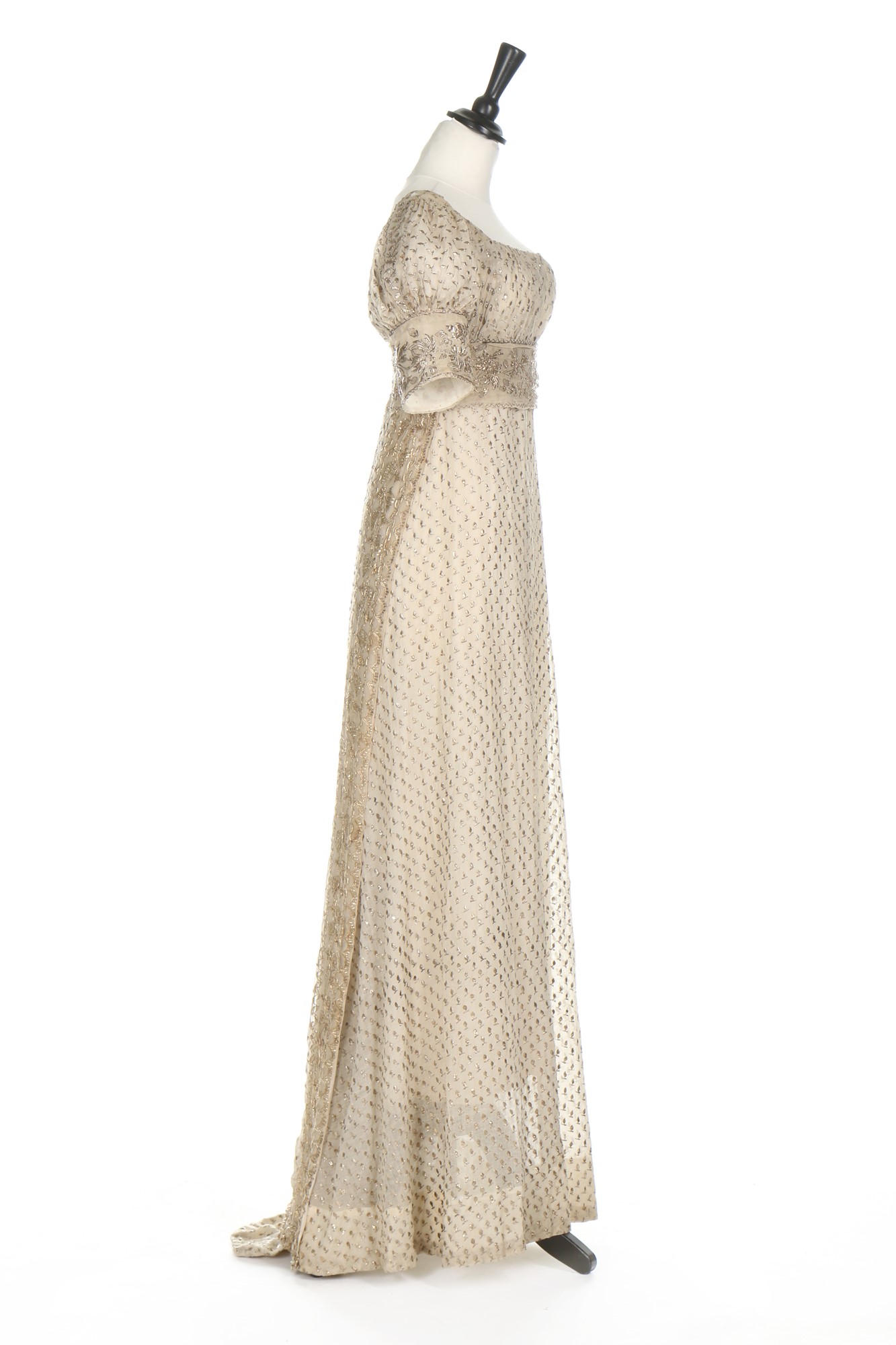 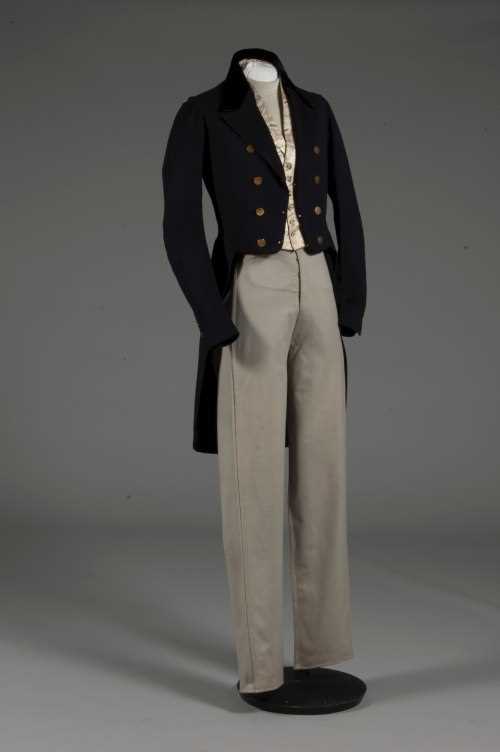 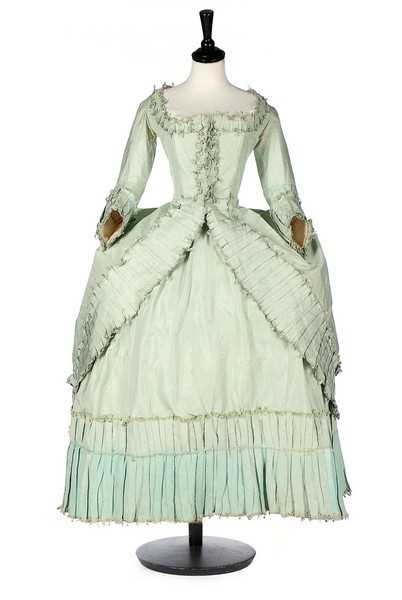 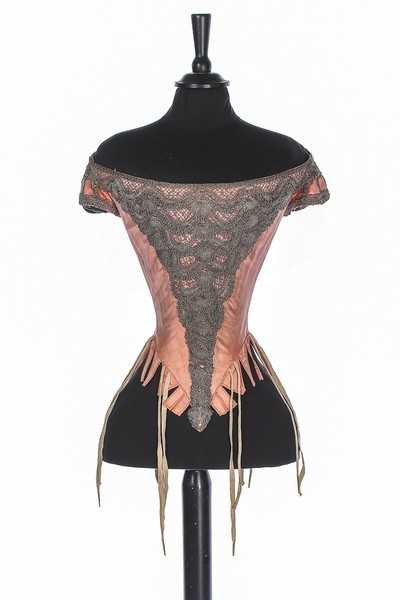 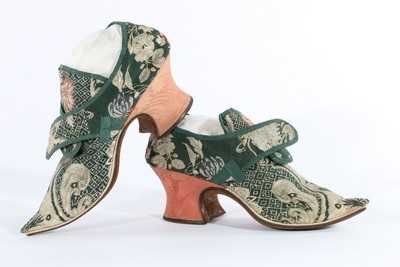 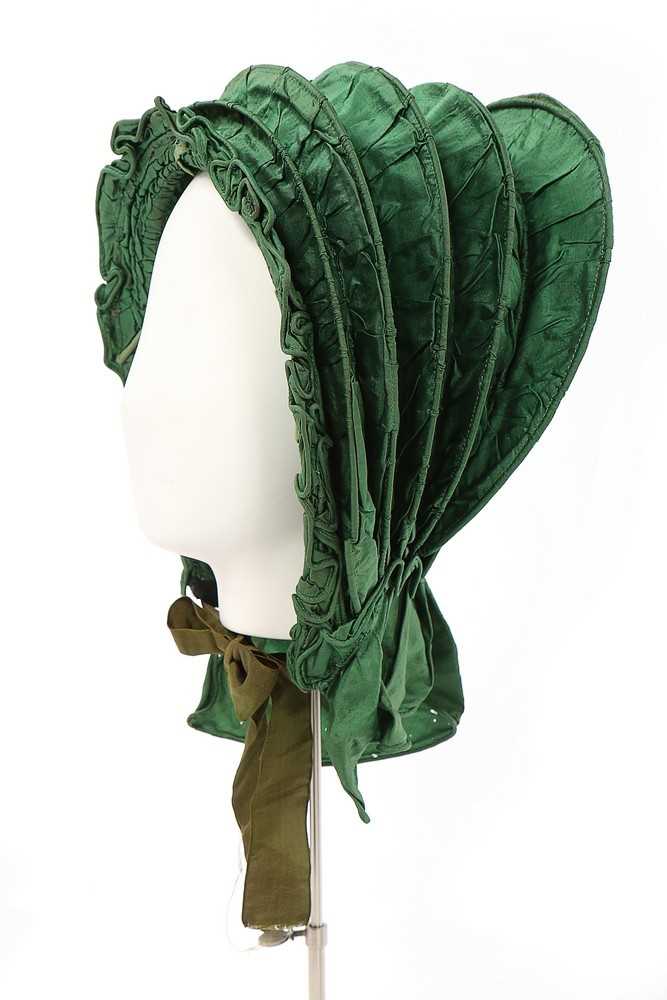 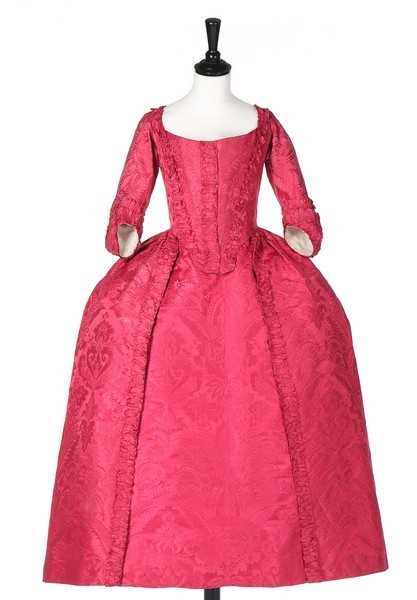 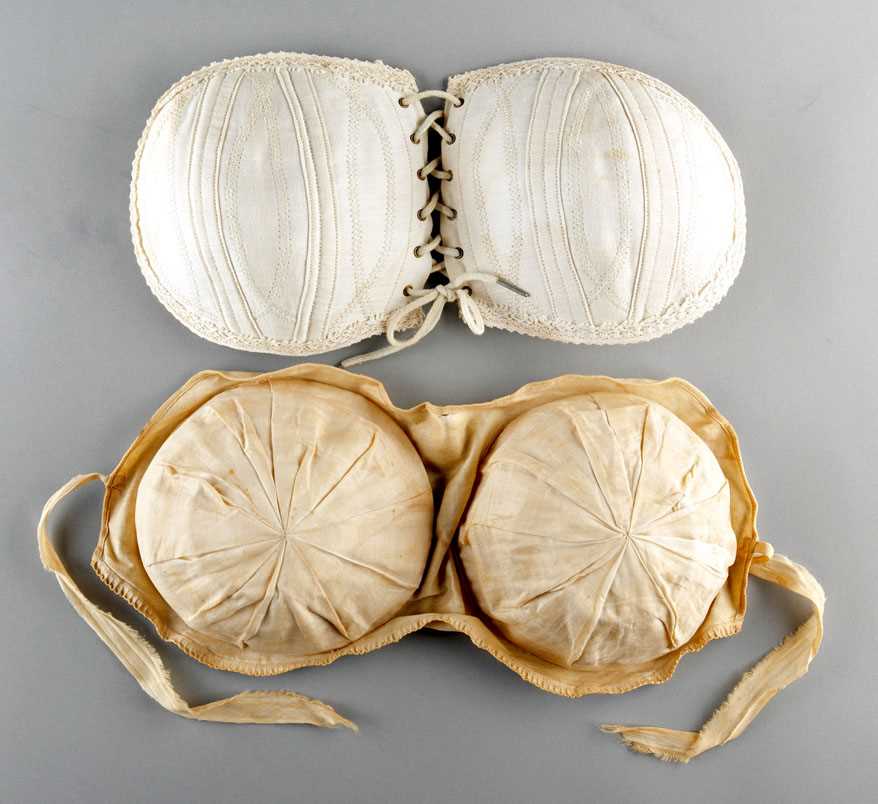 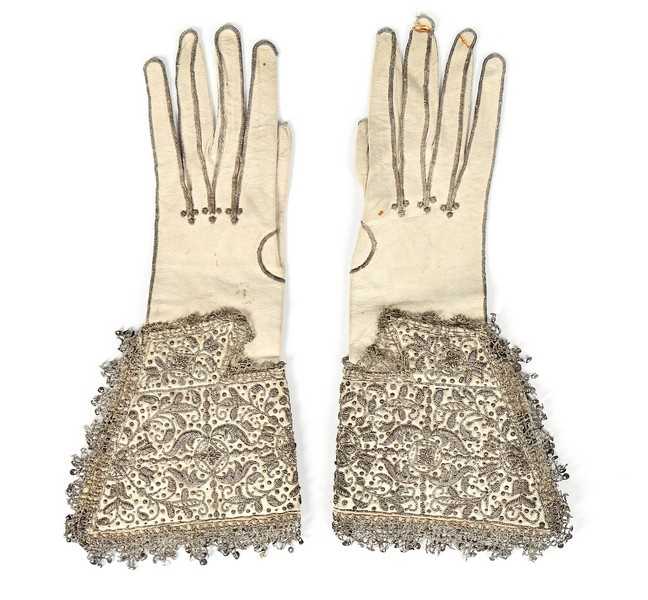 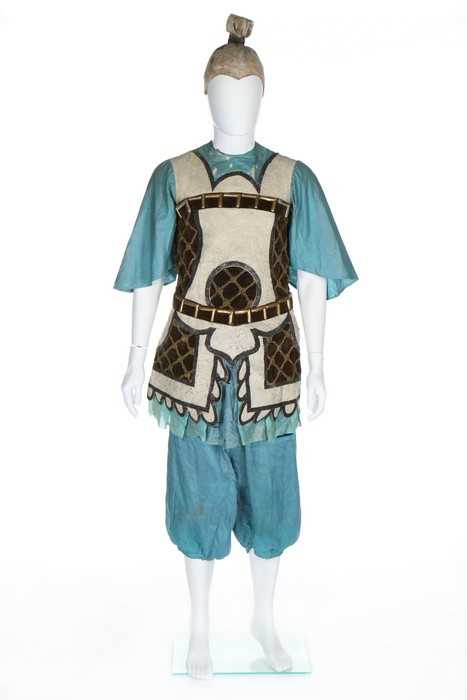 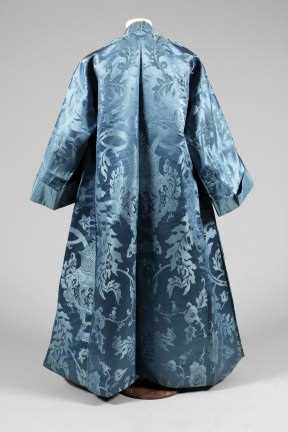 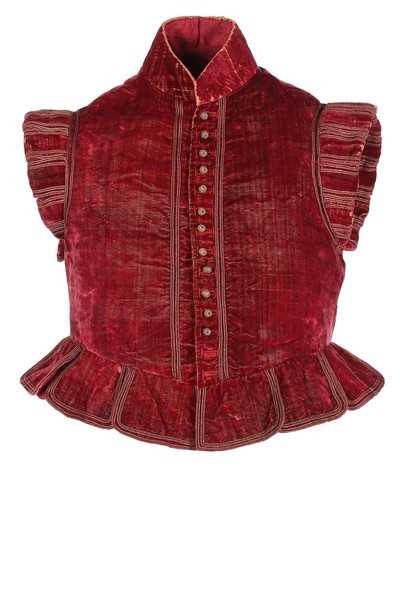 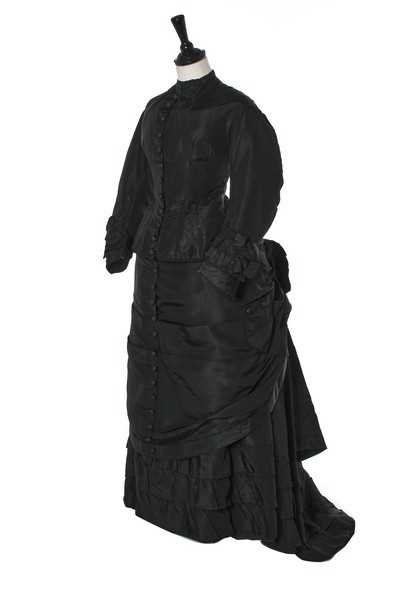 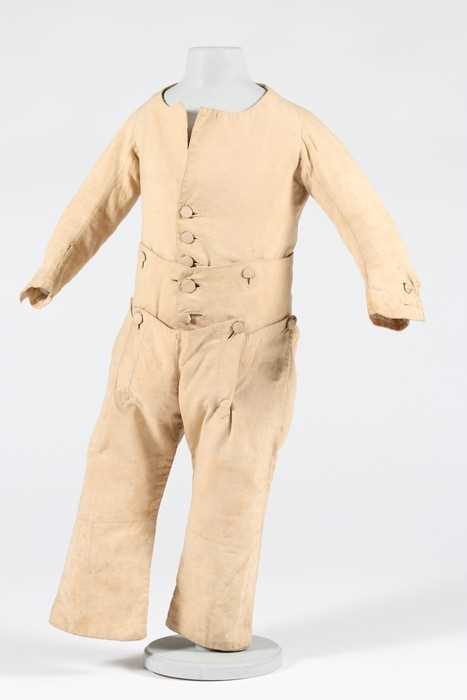 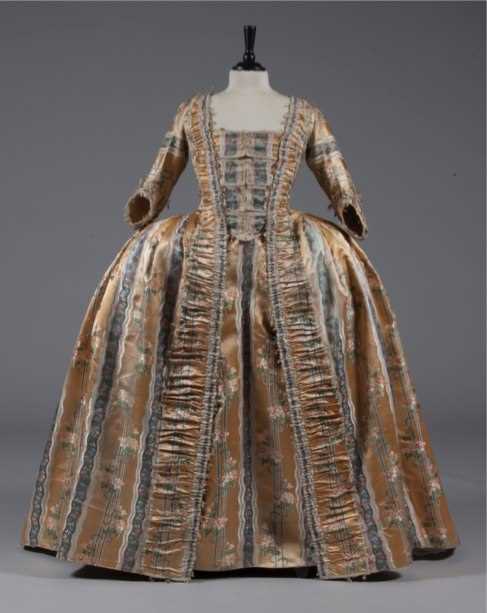 Buying with us is easy and fun! Everyone is welcome at KTA, so whether you are a seasoned buyer or have never bid in an auction before, our friendly team are on hand to assist you. You can register to bid from anywhere in the world here:

Selling with us is simple. As the world-leading experts in our field, you can rest assured that your items will be given the attention and exposure they deserve. You can request a valuation here:

We deal in fashion and textiles of all periods. So do contact us if you would like our advice. We look forward to hearing from you. 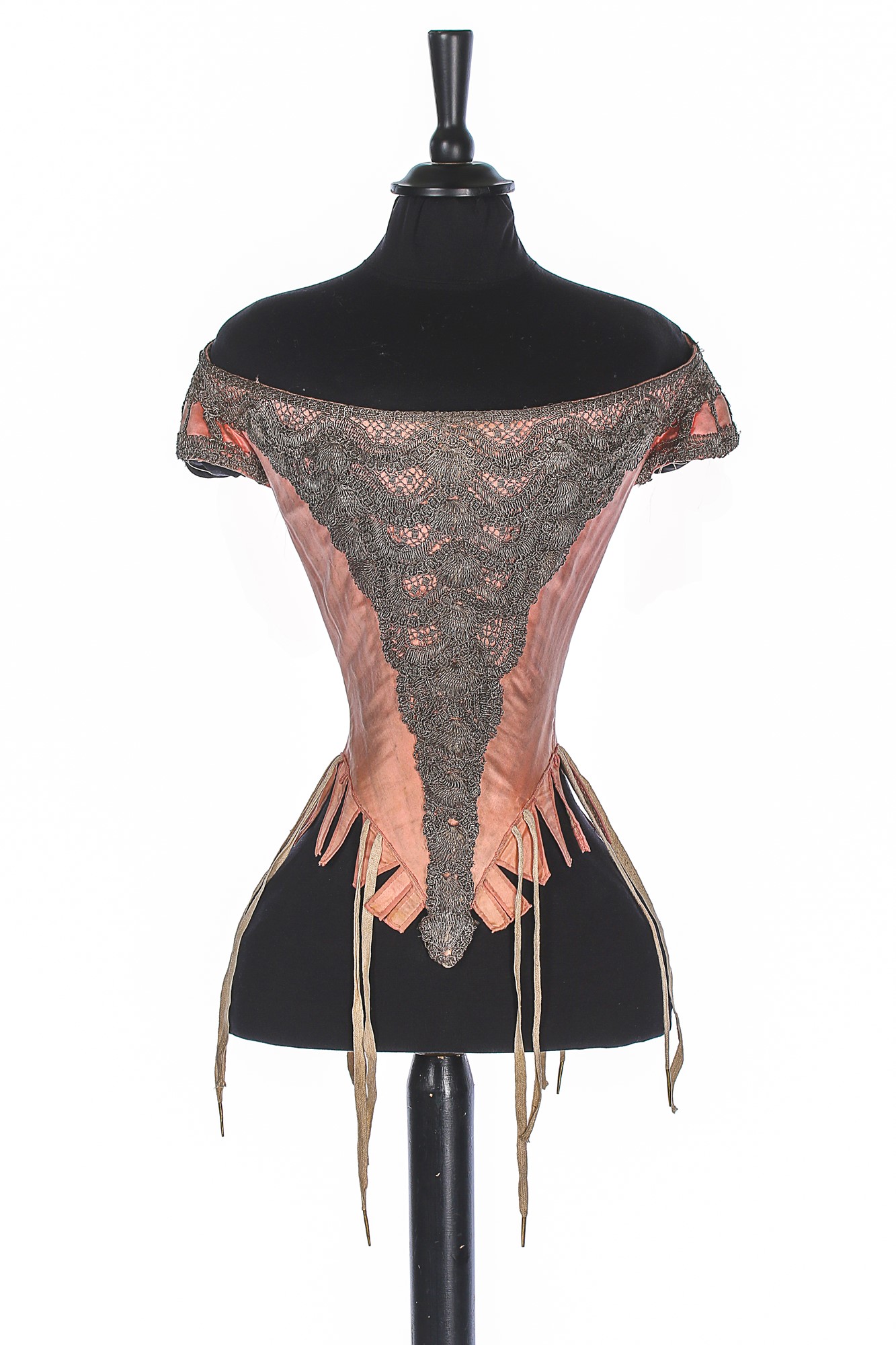 THE ROBERTA LAZZARINI COLLECTION OF PAVLOVA AND OTHER BALLET MATERIAL